Actor Aryan Sigdel and actress Pooja Sharma are currently shooting in Lumbini. The shooting of a song for the movie named ‘Madhumas’ (Honeymoon in English) is undergoing in the area. After Lumbini the shooting team will head towards Palpa and Gulmi for the shooting. 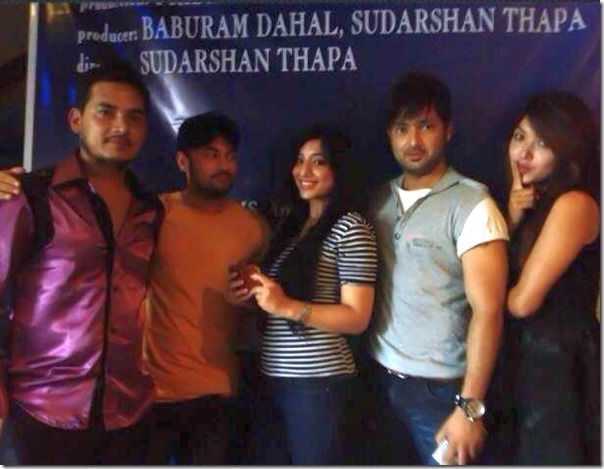 According to one of the producers, Baburam Dahal, the shooting schedule is expected to last a week  before it returns to Kathmandu. The promotional song of the movie is being shot in the best location that can be found in the Western Nepal.

‘Madhumash’ features the music of Suresh Adhikari and Renasha Rai is choreographing the songs of the movie. The actors are featured on the designs of designer Poonam Chhetri. The movie is expected to release at the time of Tihar holidays (Kartik 15th). 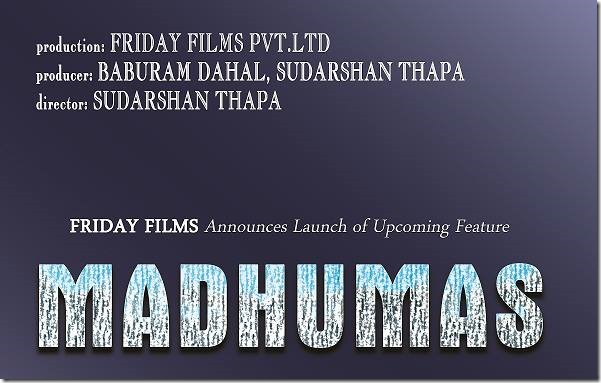