Chhetri was temporarily in UK, to attend his grandson’s marriage. But, he couldn’t return back after he contracted coronavirus.

Karna Bahadur arrived in London on February 26. After he got serious with the infection, hew as admitted to hospital on March 30. He was doing fine on that day although there was a oxygen deficiency in his blood. 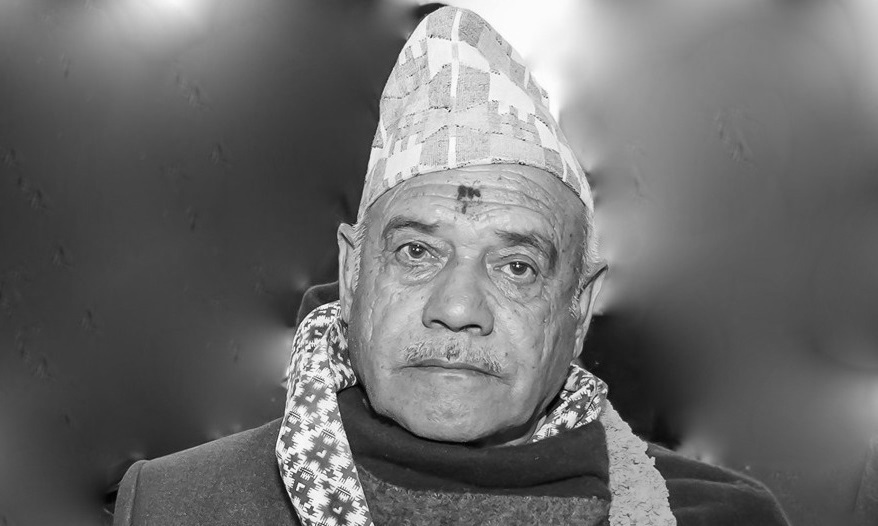 At the hospital they found pneumonia and they stepped up their treatment. He was kept in a ventilator in the morning of April 1. That was sudden change in his health condition. By the evening, the family members were informed that he wasn’t alive and that was because of coronavirus.

END_OF_DOCUMENT_TOKEN_TO_BE_REPLACED

The first Nepali to die of COVID-19 in Saudi Arab is Lilamani Katuwal. The 51-years old was one of the 42 Nepali who are confirmed to have coronavirus.

According to report, a resident of Itahari Sub Metropolitan – 5, 51-years-old Lilamani Katuwal was fighting with coronavirus for the last month. He was admitted to the hospital on the new year day, on Baisakh 1st. Katuwal was kept in ventilator on Baisakh 13 after his condition became serious. On the 20th of Baisakh he died, becoming the first Nepali to die of the disease in Arab countries.

According to reports, he had diabetes and was working in Saudi for the last 22-years.
END_OF_DOCUMENT_TOKEN_TO_BE_REPLACED

Another Ex-Gorkha Army, Narayan Gurung has died of coronavirus on May 4, 2020. Gurung had been an active social worker in the Nepali community.

According to reports, ex-Gorkha army, leading social worker, Narayan Gurung died at around 4:15 on May 4, 2020 while being treated at George Eliot Hospital. He had no known medical conditions. 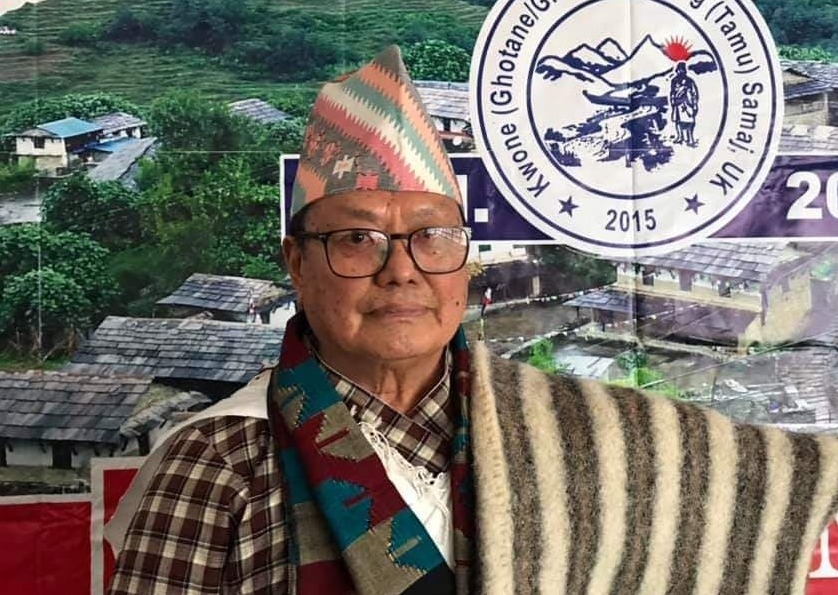 Gurung was admitted to hospital on April 26 when he started facing breathing difficulties. He was given oxygen mask while in the hospital. Because of his poor health condition, he wasn’t placed in ventilator.

END_OF_DOCUMENT_TOKEN_TO_BE_REPLACED

A literately figure and ex-Gorkha army, Gopal Shahi was admitted to London’s Royal Free Hospital two weeks before his death on April 29.

Shahi were living with his wife in South-East part of London for a long time. They were recently living in Whitecity London. 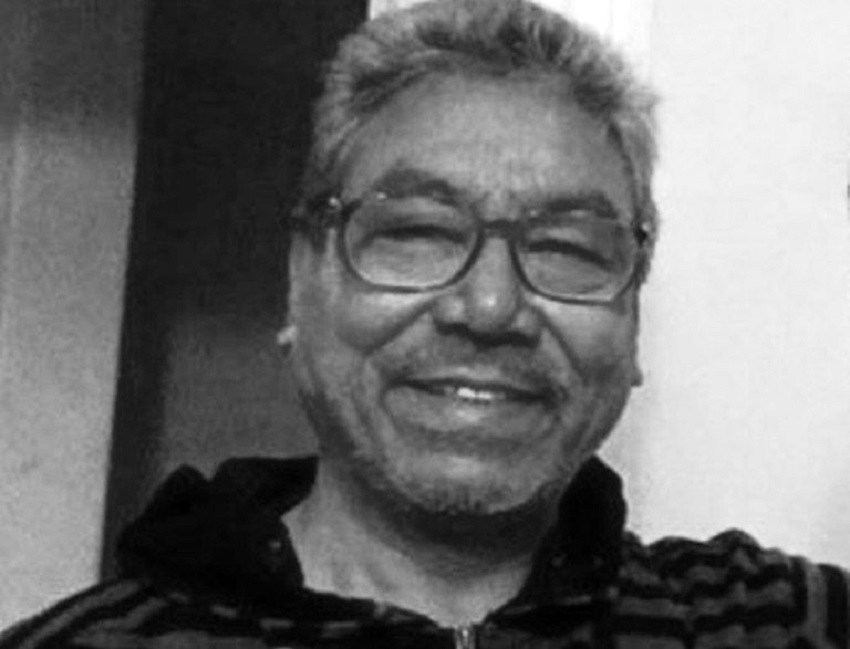 Shahi was originally from Pyuthan. At present, his family members are living in Bhairahawa and Mumbai, India.

Both Shahi and his wife had contacted coronavirus. His wife got better but Shahi couldn’t.

Govinda Shahi was interested in literature and was known as ‘Pathik’ as literary-name. He was active among the literature-loving Nepali community of South-East London. The community held a virtual meeting in London to remember Pathik and wish his departed soul rest in peace.
END_OF_DOCUMENT_TOKEN_TO_BE_REPLACED