Former Miss Venezuela had lost the battle against breast cancer and died at a young age of 28 on December 17, 2011. The Miss Venezuela 2000 was being treated in a  Houston, Texas hospital where she died leaving behind a daughter. 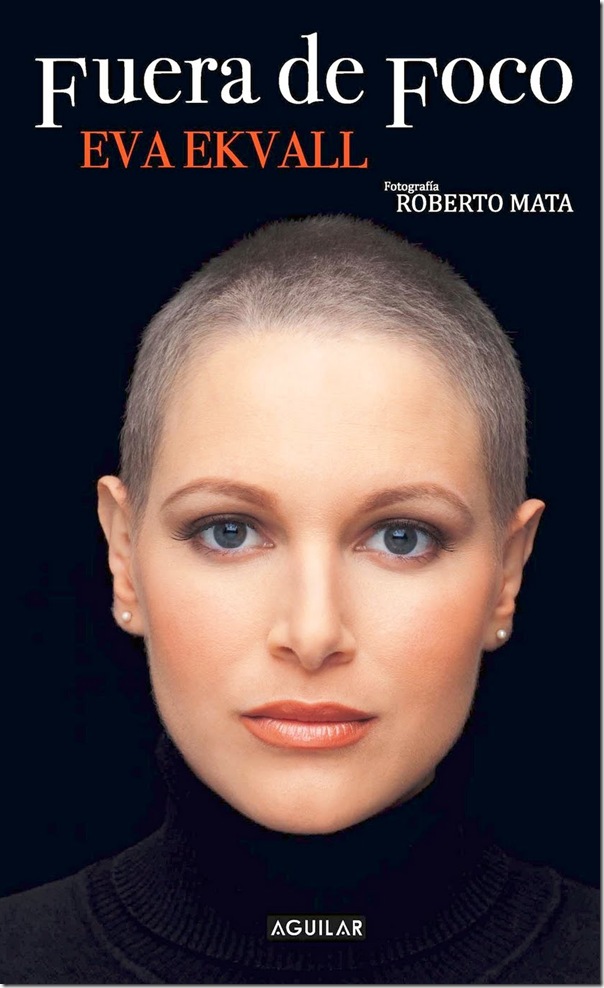 Coming from a family of breast cancer history, Eva’s aunt had breast cancer and her grandmother had also died from breast cancer. After being diagnosed with an advanced breast cancer in February of 2010 Eva underwent eight months of treatment. But, treatments including chemotherapy, radiation and mastectomy couldn’t s
ave her. 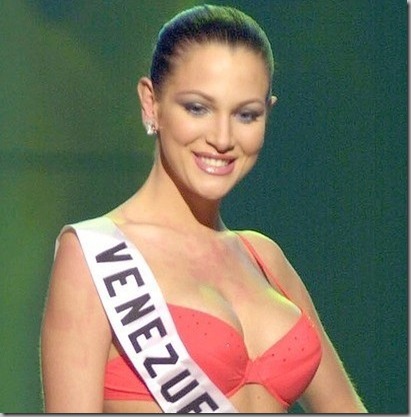 A cross between an American father and Jamaican mother, Eva was also the third runner-up in the Miss Universe pageant held in Puerto Rico in 2001.

Eva wrote a book named "Fuera de Foco" with photographs of hers during cancer treatment. She has given a honest account of her struggle with the disease with bald photos without makeups. 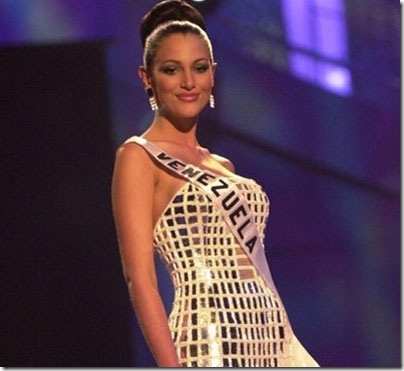 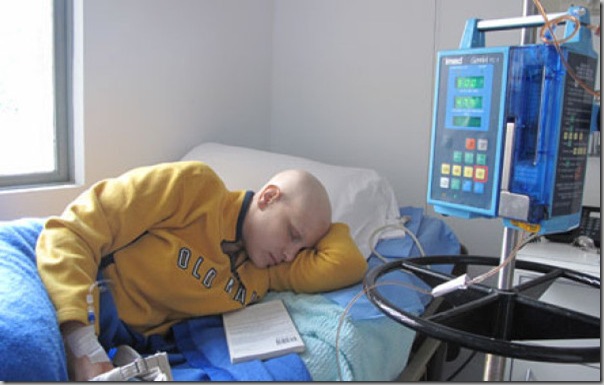 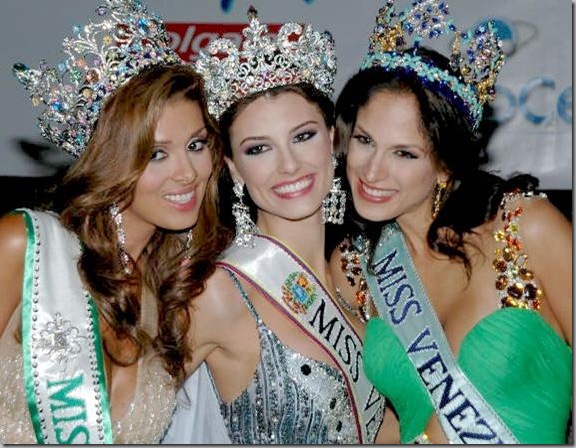 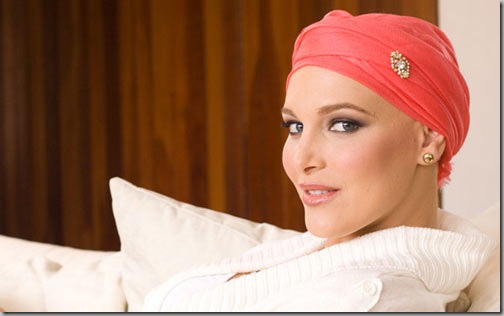 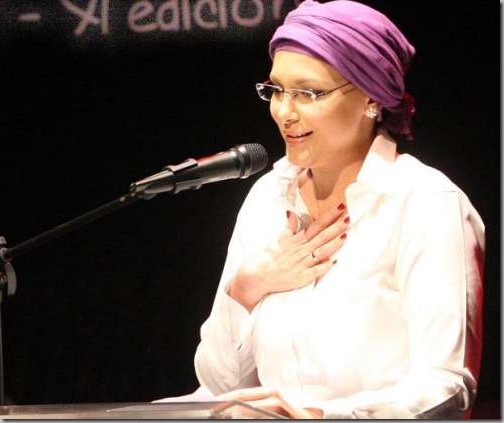