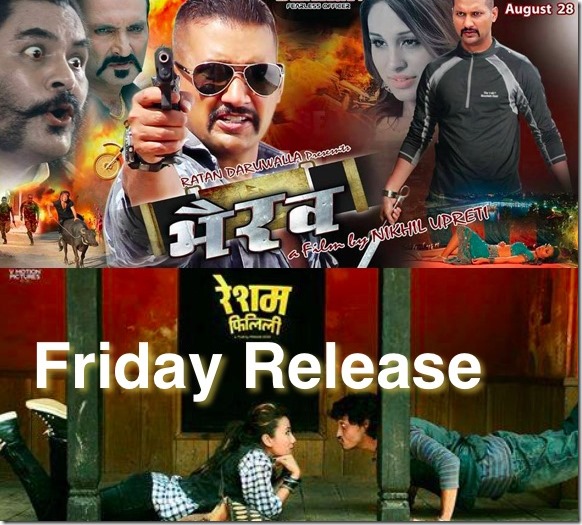 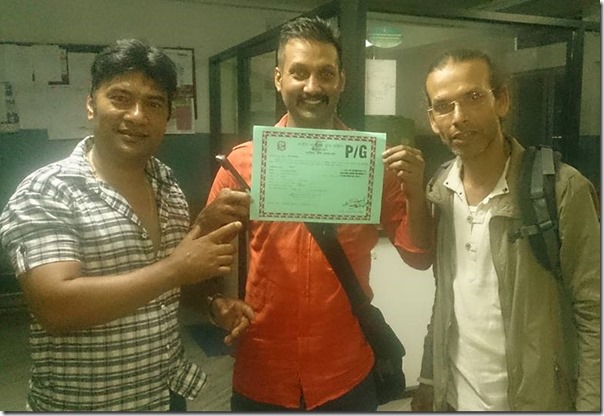 The movie previously released on April 24 was halted after the earthquake of April 25. The movie that was made popular by catchy music and tune, is re-releasing this week.

‘Resham Filili’ is directed by Pranab Joshi and features Vinay Shrestha, Kameshwor, Chaurasiya, Karma Shakya and Menuka Pradhan in leading roles. Because of the popularity of the music and foreign shows, the movie has already recovered its production cost. (We had posted the music of the movie before.) 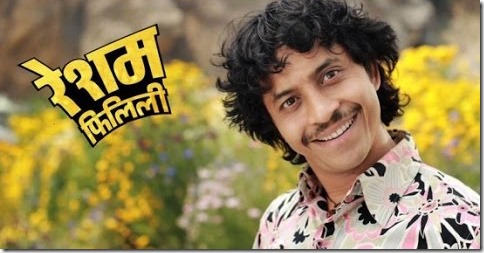