After the successful treatment of cancer, 42-years-old Bollywood actress of Nepali origin, Manisha Koirala, has returned back to India. According to reports, she landed in Mumbai on June 26, 2013. 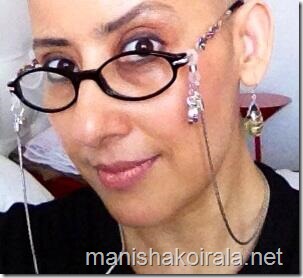 Last week, she met Nepali community members of New York to share her cancer treatment experiences. In the first public appearance after the start of her cancer treatment, she thanked all her family and friends. She also announced her plan to return back to Mumbai in a week.

Manisha returned back with her parents and brother Siddhartha Koirala. Siddhartha is featured in an upcoming Nepali movie ‘Megha’ and is expected to be in Nepal soon for it’s promotion.

Although Manisha is cured of cancer, she has to regularly do checkup for the next two years to make sure that cancer doesn’t return. 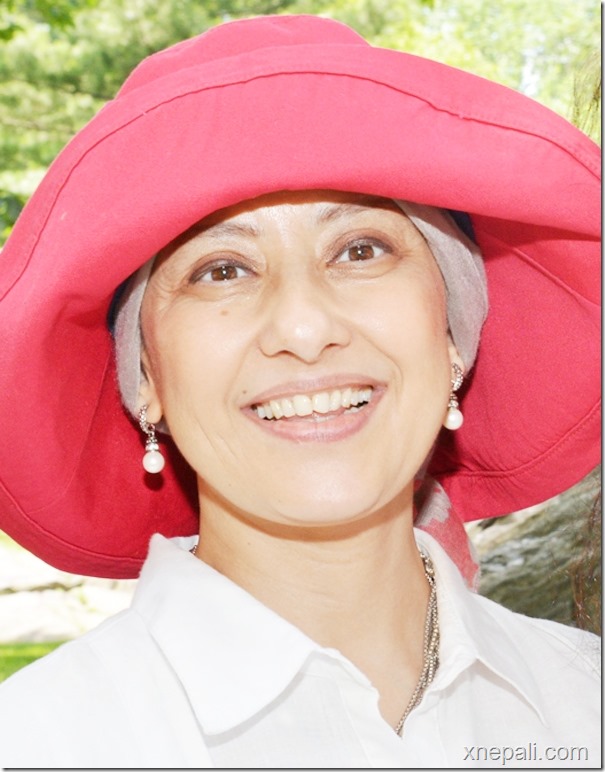 4 thoughts on “Manisha Koirala cured of cancer, returns back to India”