Upcoming movie featuring ‘Maun’ actress Namrata Shrestha and Manisha Koirala‘s brother Siddhartha Koirala – ‘Megha’ is going to be released the 31st of January, 2014. The debut movie of director Samjhana Upreti Rauniyar is also made on her own story. 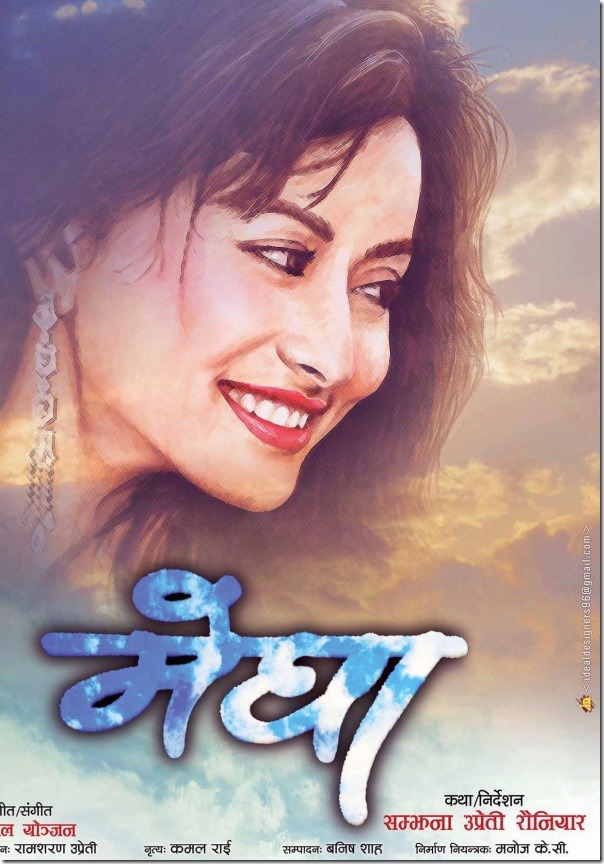 The director Samjhana told that the movie is made on the story of a married couple. With Namrata and Siddhartha, Raymond Das Shrestha is also featured in lead role.

Namrata told that she has high hopes from ‘Megha’ and she expects it to be one of the milestone in her acting career. 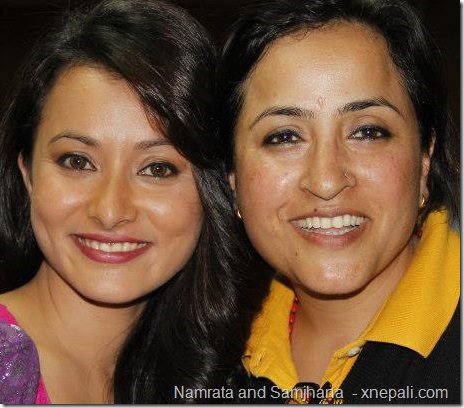 A couple of photos of Namrata Shrestha in ‘Megha’ 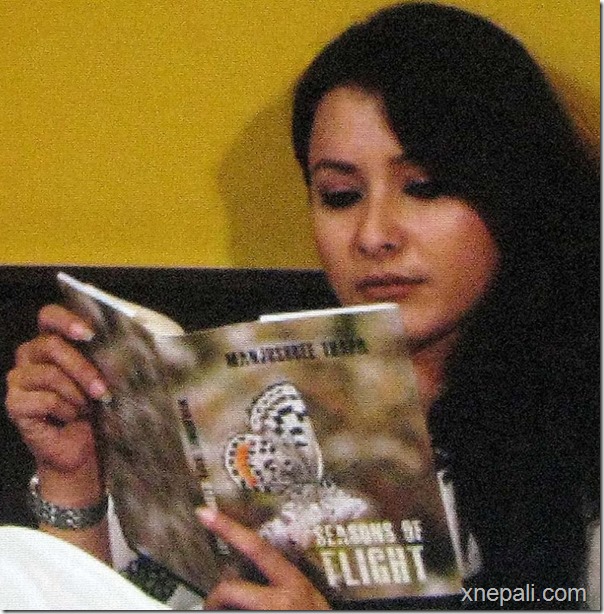 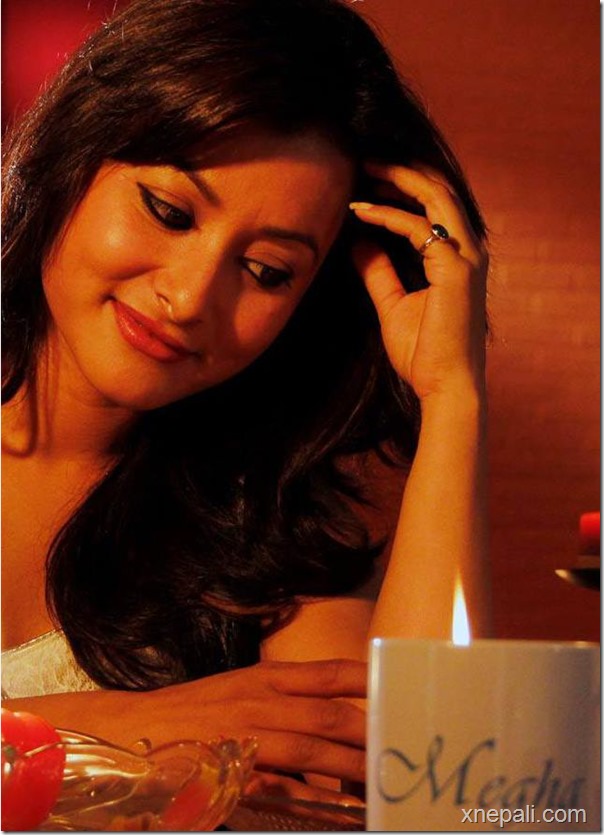