A presentation of Kisan Pokharel for Rodi Films banner, Nepali movie ‘Aago’ was a controversial movie. The government wasn’t happy by the movie so, it had seized the photo-negative of movie. The movie was converted into digital format. ‘Aago’ became super hit movie of its time. To cash the popularity and success of the movie it’s sequel movie ‘Aago 2’ was also made and was released in January 2015. But, the sequel wasn’t that successful in winning the hearts of the viewers.

Bipana Thapa – Actress Bipana Thapa left the Nepali film industry after getting married to an Indian national. She is living with her husband and son in India these days. Read biography and list of movies in the following link:

Niruta Singh – Top actress of the past, Niruta Singh also left the film industry to live with her family in Mumbai. Niruta’s comeback attempt wasn’t that successful. Read the biography and list of movies in the following link:

Narayan Puri – The director Narayan Puri was also a very well known director of the past. These days, he is busy running Himalayan TV. Read biography and the list of movies of Narayan Puri in this link. 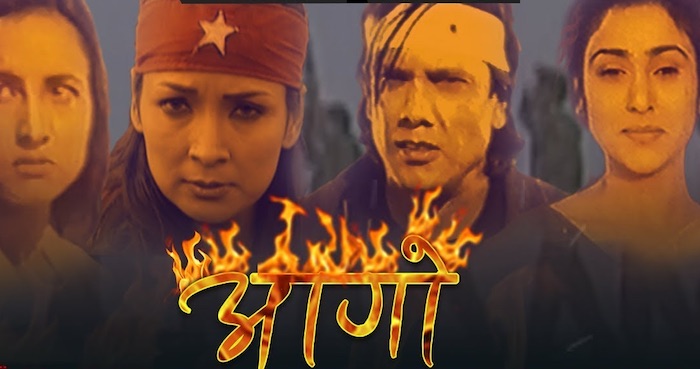