Watch the full movie ‘Crossfire’ in a single part:

A presentation of Prem Subba, Nepali movie ‘Crossfire’ is made on the story of the director Kishor Subba. The movie seems like a video film made on the time of Maoist civil war. Most of the star cast is not well known although well known actress Nandita KC is featured in a guest role. 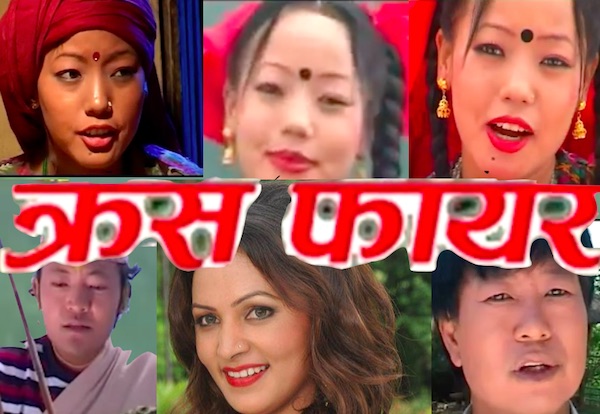 Hy Kishor,
Sewaro
It’s Georges. I see your movie. I remenber this time lived at Taplejung with Mitra.
Good luck for your movie…
with pleasure
georges