The Nepali movie ‘Hasiya’ is a presentation of Chams Entertainment. The action movie features actress Hema Shrestha in action role. The movie made on the story of Anup Sapkota features music of Kalyan Singh, action of Raj Kumar Upreti, editing of Arjun GC, cinematography of Ram Kumar KC and screenplay of the director Milan Chams. The movie ‘Hasiya’ was released on May 23, 2014 in theater. The movie was highly promoted in media. Rajesh Hamal had climbed Stonedon mountain in the UK and took the poster of the movie on the top a month before the release of the movie. The set for the song featuring Priyanka Karki and Hema Shrestha was told to cost Rs. 1 million to build. 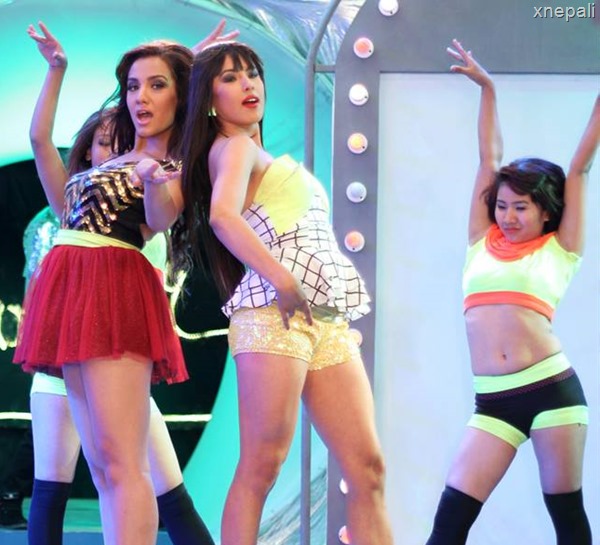 The movie marks the debut of Hema and Anup Bikram Shahi in Nepali film industry. Hema couldn’t participate in the promotion of the movie and Chams had told that he felt betrayed by the actress. (read a report on NepaliActress) Anup Bikram Shahi had won Best Newcomer Actor in NFDC Film Award, 2015 for his role in the movie. The action director was also awarded in the Award ceremony. (Read NFDC Award 2015 report)

Milan had told about the plan of the sequel of the movie – ‘Hasiya 2’ in 2015 but, there is no news about the production of the movie yet (as of February 2016).Read Rajesh Hamal’s biography and the list of his movie in the following link: 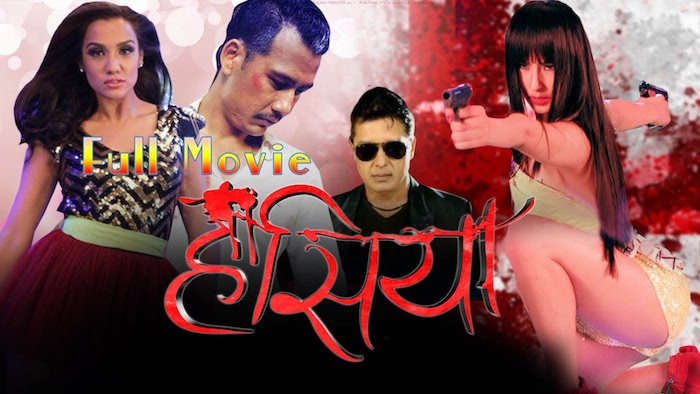