Watch Full movie ‘Jodi No. 1’ in a single part:

About Nepali Movie ‘Jodi No. 1’

A presentation of Bishnu Films, Nepali movie ‘Jodi No. 1’ is produced by Kiran Karki. It was released in theater on May 301, 2014.

The background music is composed by Samrat Thapa, lyrics are written by Dayaram Pandey and Krishna Hari Baral. The choreographer is Dinesh Pakhrin, cinematographer is Mahendra Thapa, editor is Tara Thapa and the action scenes are directed by Ram/Janak. The music composer is Mahesh Khadka, and the story, script, dialogue are written by Suraj Subba ‘Nalbo’.

Nikhil Upreti made a comeback in Nepali film industry in 2015 by successfully directing and acting in ‘Bhairav’. His movie released after ‘Bhairav’ – ‘Lootera’ was also successful. These days, Nikhil is busy in shooting of a number of other movies. Actor Ashok Sharma is one of the most successful businessmen in the film industry. Sharma is a producer and distributor of movies.

Dilip Rayamajhi has left the country to live permanently in the USA in 2015. Similarly actress Arunima Lamsal had also left the country with her husband and daughter to live in the USA. Both Arunima and Dilip are living in Baltimore.

Actress Jharana Thapa is the top actress in the film industry. Actress Jiya KC established herself as a hot actress. But, her acting career didn’t go well after gaining bad reputation. These days she is reportedly having affair with actor Bhuwan KC’s.

Sunil Thapa has established himself as a credible actor in Nepal as well as Bollywood. Sunil Thapa’s role in a Bollywood movie, ‘Mary Kom’ had been appreciated by many.

Nikhil Upreti biography and the list of Nikhil’s movies

Dilip Rayamajhii biography and the list of his movies

Nir Shah biography and the list of his movies 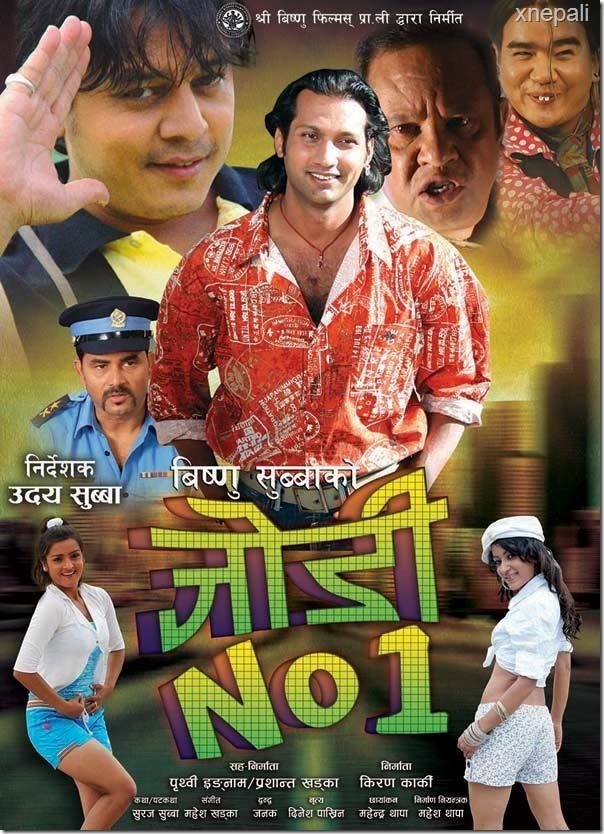