A presentation of Ramprasad Chowngwang Nepali movie ‘Kranti’ is produced by Bishnu Subba. The movie is made on the story and script of the director Uday Subba.

The political themed movie is made on the story of people’s revolution.

Actor Nawal Nepal is a well known film producer and actor. He is known to be featured in patriotic and classic movies. The actress Mira KC was also featured in another movie ‘Pooja’ (watch ‘Pooja’ here).

Actor Sunil Thapa is the top actor in negative roles. In addition to being popular in Nepali movies, Sunil Thapa is also featured in a number of Bollywood movies. Thapa’s role in ‘Mary Kom’ had won him some awards in India. 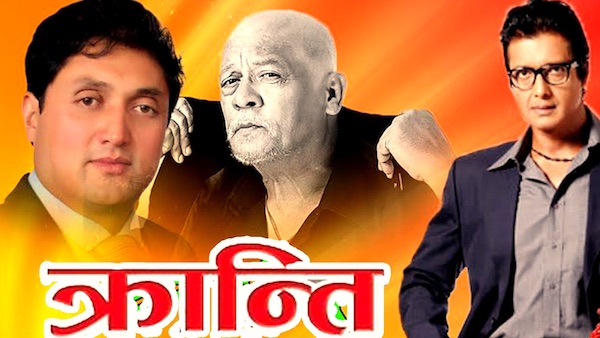