The actor Suman Singh was one of the top actors a while ago. These days, Suman is not seen in Nepali movies. Actress Neeta Dhungana is active in movies. Although none of her recent movies have impressed viewers, Neeta has signed in a couple of movies recently. Neeta’s last release, featuring her boyfriend Amesh Bhandari didn’t do well in the theater. Rumours of breakup between the two is going on in the film sector. Actress Sonia KC became popular by showing off her body and hot scenes. Sonia’s hot appearance also didn’t help her in establish herself as a credible actress. There is no news about the whereabout of the hot actress and model.

Suman Singh biography and the list of movies in xnepali:

Biography of Neeta Dhungana and the list of Neeta’s movies in xnepali: 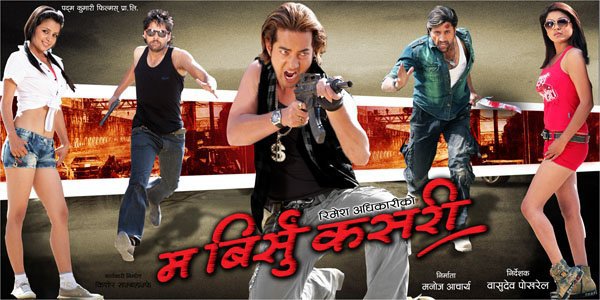