This is a super hit action film featuring Nikhil Upreti in leading role. Actress Rekha Thapa is featured opposite to Nikhil and this film marks the debut of actress Garima Pant. Actor Rajesh Hamal in also featured in the film in a guest role. Actor Dilip Rayamajhi and Dinesh Sharma are also featured in the film. The script of the film is written by the known script writer of Nepali film industry, Maunata Shrestha.

Nikhil Upreti – This movie is named after the lead actor, the action star of Nepali film industry, Nikhil Upreti.

Rekha Thapa – The top actress in Nepali film industry, Rekha Thapa has established herself as an actress, director and producer of Nepali movies. Rekha’s banner Rekha Films is known to produce hit movies. Rekha is currently producing ‘Rampyari’ (as of October, 2015).

Garima Pant – After debuting in ‘Nikhil Dai’, Garima was featured in various movies. Garima as an actress was not appreciated much in Nepali film industry till she won Best Actress award in SAARC Film Festival. After that, she was awarded National Award for her role in ‘Jhola’.

Rajesh Hamal (Guest role) – Rajesh is not in main role but, in a guest role in the movie. More details on Rajesh Hamal and the list of his movies in the following link:

Dilip Rayamajhi – Another top actor in Nepali film industry, Dilip Rayamajhi, has left Nepal and is living in the USA these days (as of October, 2015). Although Dilip had promised a number of movies, he is very unlikely to return back to Nepal to start working in the film industry again. More detail and list of movies featuring Dilip Rayamajhi in the following link (click on the image). 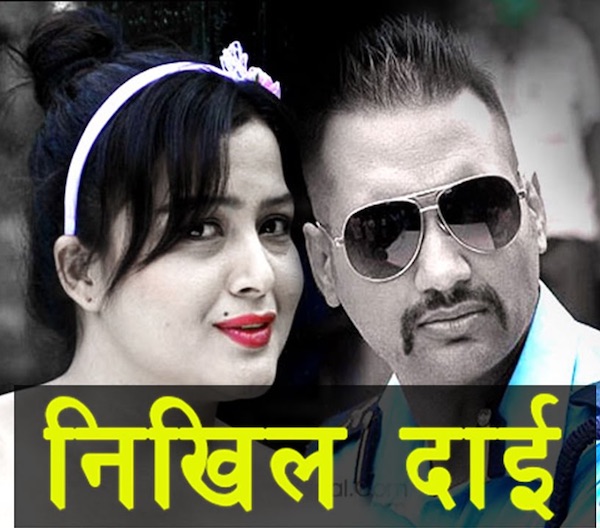