In the movie to be made on the life of singer Rajesh Payal Rai, the sportsperson and actress Sipora Gurung is going to be featured as the lead actress opposite to Rajesh. The movie named ‘Darshan Namaste’ will be the second movie of Sipora after her debut movie – ‘Ghalek’, a Gurung film. 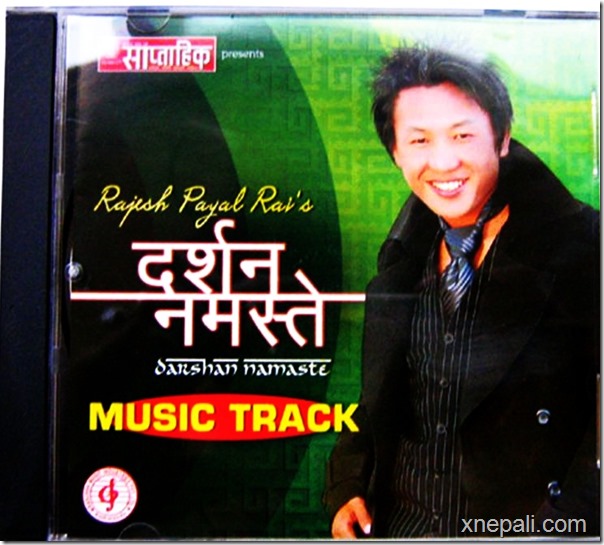 The script of the movie written by Shivam Adhikari will be directed by Dinesh DC. The movie based on the struggle of Rajesh Payal Rai is produced by Rimesh Adhikari and will go on floor in January of 2014.

The movie will also feature popular songs of Rajesh and the name of the movie is taken from one of his music collection ‘Darshan Namaste’ (attached photo is the CD cover of the music album).