Now, she is eying being Top 15 by winning the People’s Choice Awards. Nikita writed, “I have got to know that the Top 15 in the coronation night, one delegate would be the People’s Choice.” Excited by the amount of likes and comments in her Beauty with a Purpose video in YouTube, Nikita says, it “already makes me feel like the People’s choice.”

While Nikita keeps her fingers cross, we as her supporters should watch the video and comment on it.

Nikita is one of the eleven contestants who are confirmed for the Top 40. There will 29 more additions in the list, later.

Being one of the few selected top contenders in the start – has given her an advantage of bing recognized among the contestants. She has got the opportunity to show herself up to the judges who will have the final say. Other 107 contestants also look at her as a more deserving title-holder than themselves (because, she is already a Top 40, and they are not – at least, not yet.). 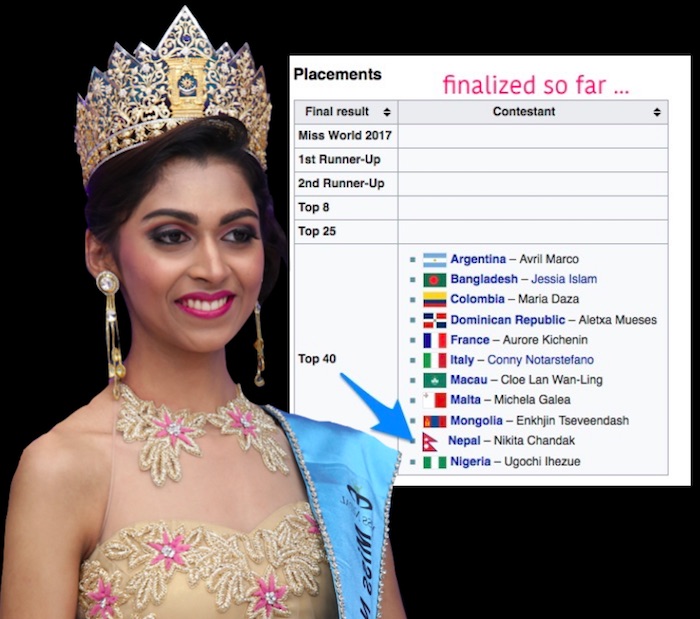 And on top of that, she is also semi-finalist of Beauty with a Purpose and one of the Top 30 in Top Model contest. That sets Nikita asides among the contestants. It seems, Nikita will bring home a new record after Miss Nepal World 2013 Ishani Shrestha. Ishani was one of the Top 10 contestants and the winner of the Beauty With a Purpose award. 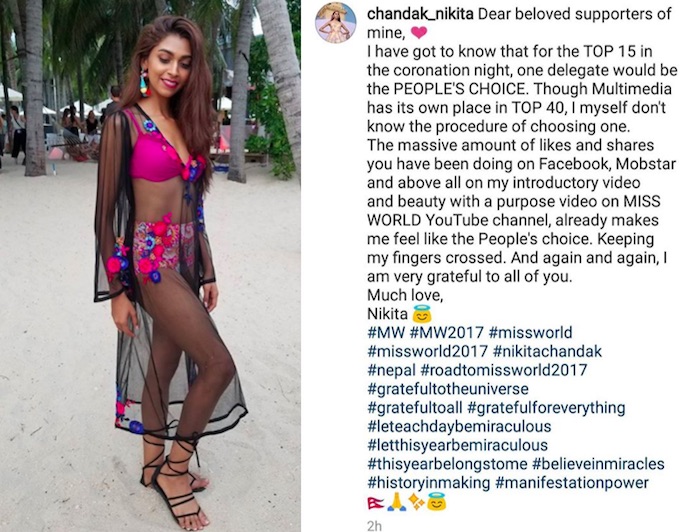 Here are a couple of photos of Nikita in the beach beauty contest. 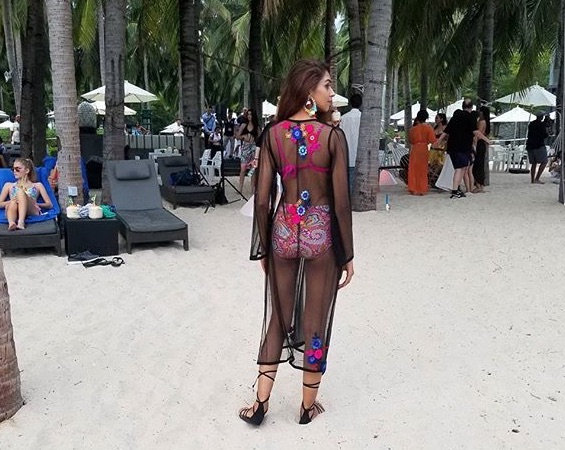 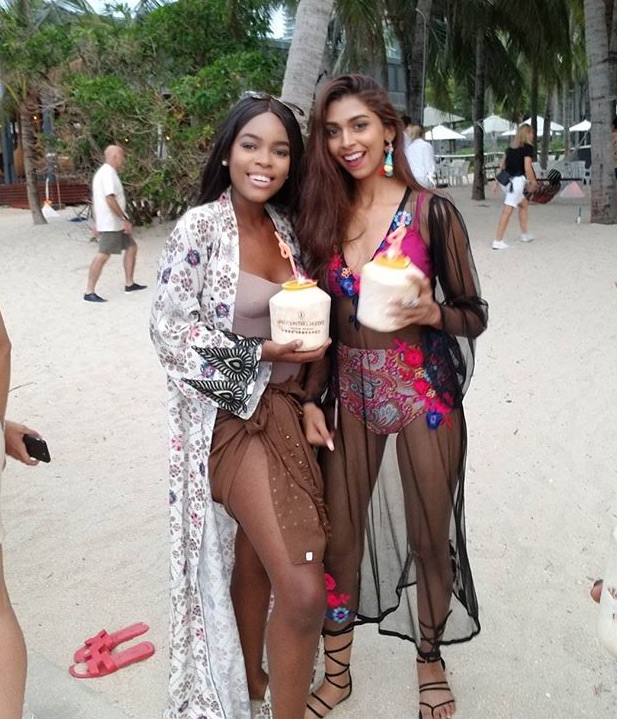 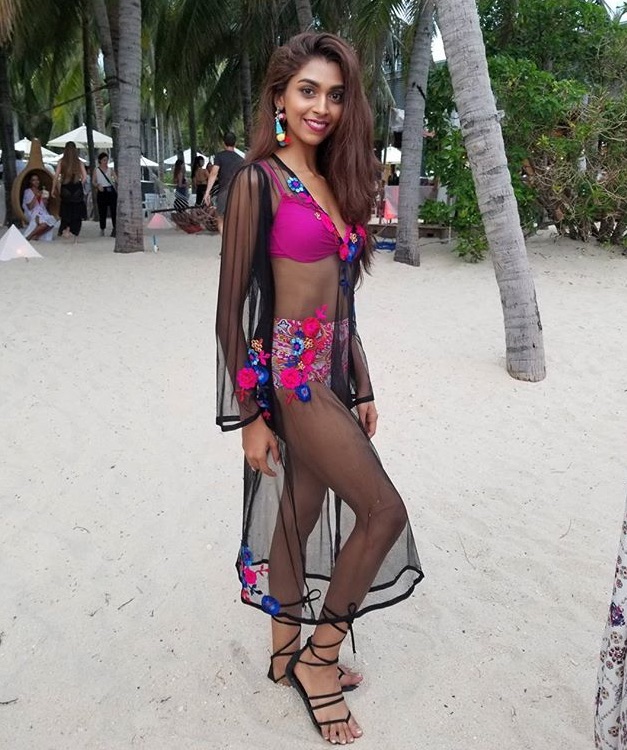 Now please comment, is Nikita a beach beauty? Do you she her advancing in the top position in the beach beauty contest?

Do you know any past Miss World contest winners? It is true that no Nepali beauties have ever won the title. But, a couple of those from our neighbouring country have won the title. As they are top-class actresses in Bollywood, most of us might have seen their movies and loved their acting.

I hope to add Nikita Chandak in that list. All the best Nikita!!