While other artists are participating in NEFTA Film Awards in Malaysia, actors including Jiwan Luitel, Jogindar Sharma, actress Priyanka Karki, Sanchita Luitel and singers Sugam Pokharel and Muna Thapa Magar are conducting a cultural program in a separate event. The Ncell sponsored event is organized to promote the Ncell SIM being offered to Nepali living in the country.

This is probably the first time actress Sanchita Luitel has participated after she gave birth to a son and a daughter. Sanchita has gained a lot of weight after childbirth and is working hard to slim down. 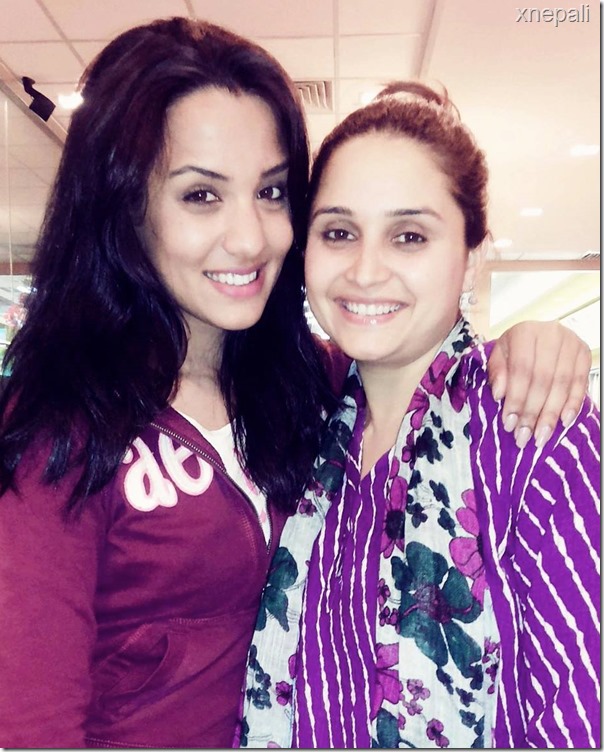