The beauty contest of the married women, Mrs. Nepal 2011 was held in the Army Club Kathmandu on Saturday, May 21, 2011. In the event, Rojina Gurung was awarded the crown of Mrs. Nepal 2011.

The first runner up of the contest was Mrs. Archana Sharma and second runner up was Mrs. Devi John Bhadari.

A total of 22 married women
in the age range of 18 to 40 years, from all over Nepal, had participated in the eve nt was organized by E-planet.

Miss Nepal 2005, sugarika KC was the trainer and choreographer of the participant who took the regular trainings and grooming class from from 26 April. 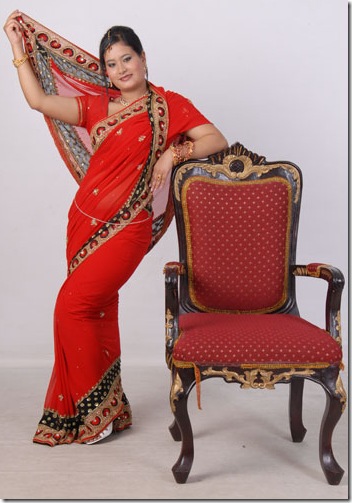