This page lists the movies xNepali editors have selected for the quality and the popularity.

Super hit movies of 2016 – ‘Chhakka Panja’ and ‘Classic’ – one is a serious love story movie of two blind characters. Another is fun filled comedy movie of Deepak and Deepa. 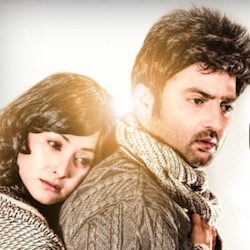 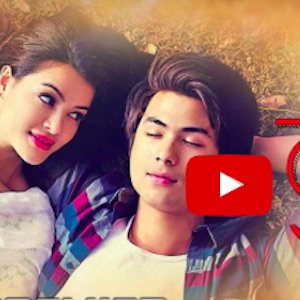 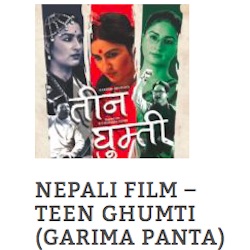 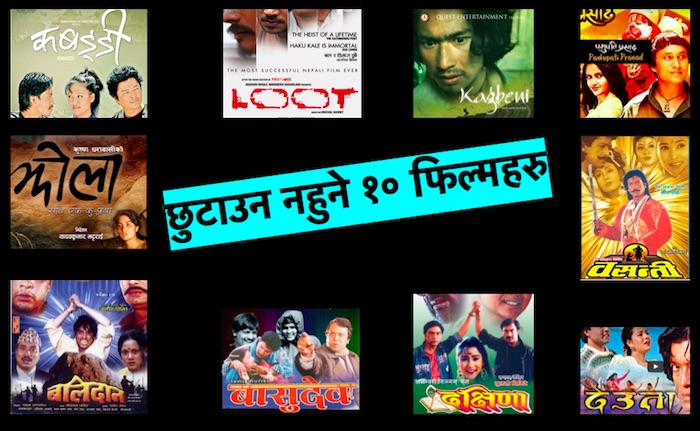 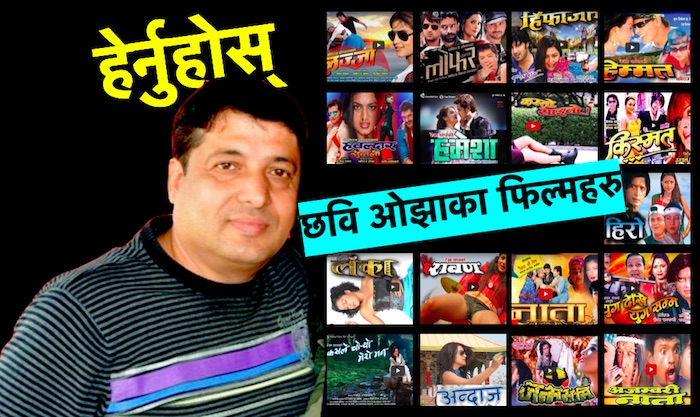 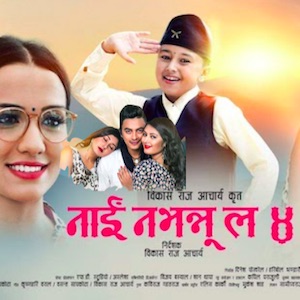 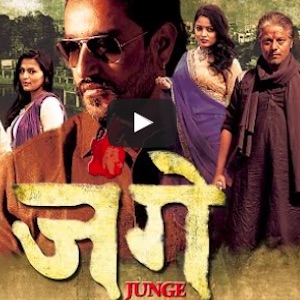 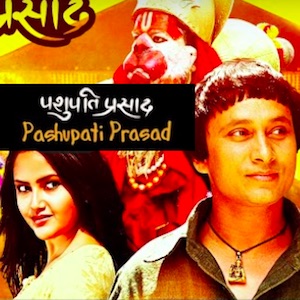 New movies ‘Bhairav’ is the comeback movie of Nikhil Upreti and it also marks the debut of the action star as a director. The movie was liked by viewers. Another hit movie this year is ‘Premgeet’. The movie released on Valentine Day this year is a great love story movie. 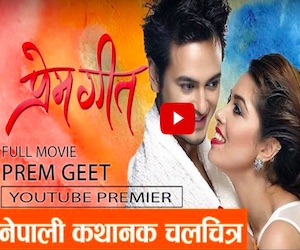 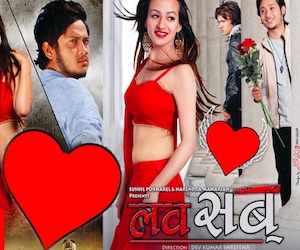 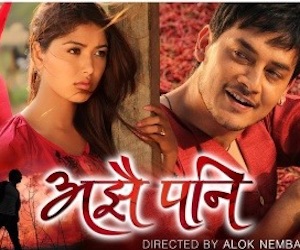 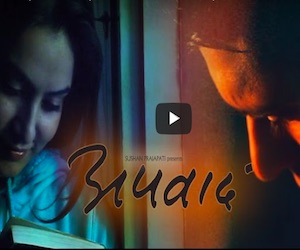 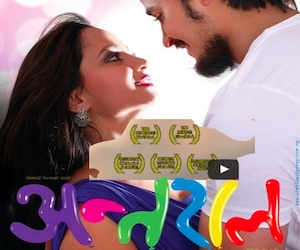 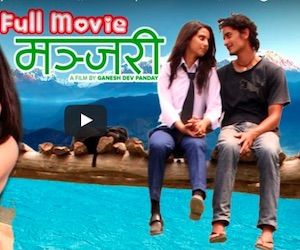 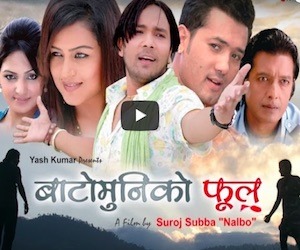 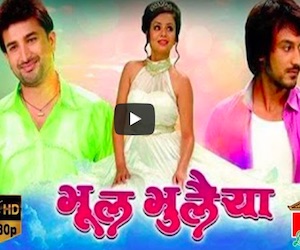 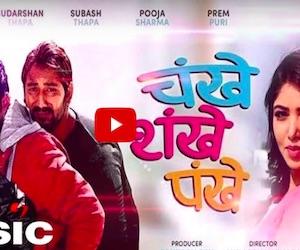 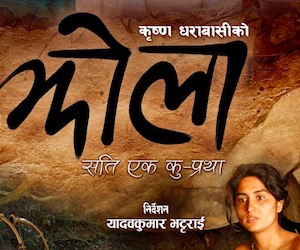 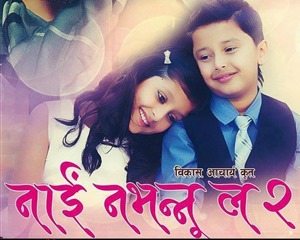 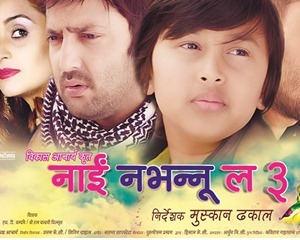 Anmol KC and Anna Sharma’s love story is the movie ‘Jerryy’. These two were real-life couple. Although there are rumors of the breakup between them now, they were having affair fore a long time after the movie. Watch ‘Jerryy’ here. 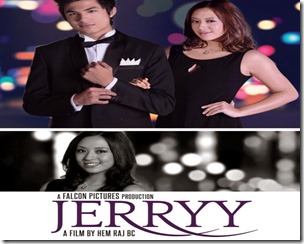 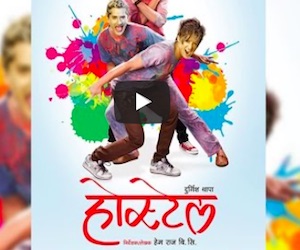 The movie featuring Dayahang Rai and Nischal Basnet with Rishma Gurung was liked by its simplicity. Watch ‘Kabaddi’ here. 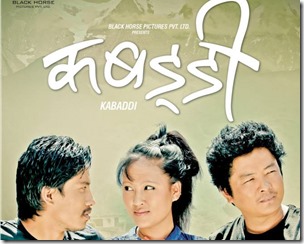 The movie selected to represent Nepal in Oscars is liked by the viewers for it’s comedy and rural life. Watch ‘Talakjung Vs Tulke’ here. The movie is directed by the director of ‘Loot’ another editor’s choice and actor of ‘Kabaddi’, Nischal Basnet. 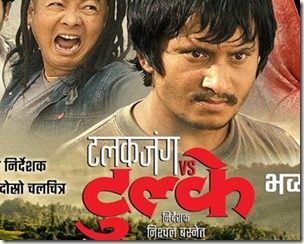 The superhit movie ‘Loot’ is the directorial debut of Nischal Basnet. The movie released with other three movies was the super-hit movie at the time when all the movies were flop for a long time. The plot set in Kathmandu. Watch ‘Loot’ here. 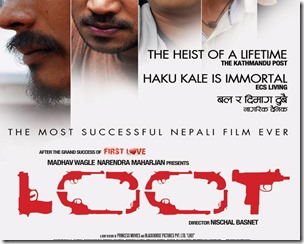 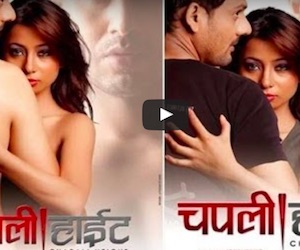 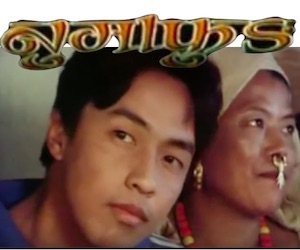 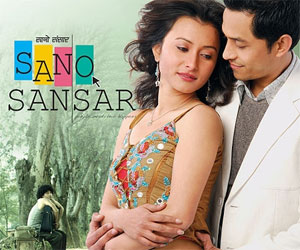 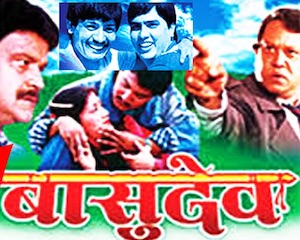 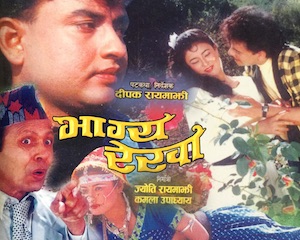