Actress Richa Ghimire has given birth to a healthy daughter on June 23, 2016. She is the third child of the actress currently living in Baltimore, USA. The father of the newborn, director Shankar Ghimire has told that both the mother and the daughter are healthy. 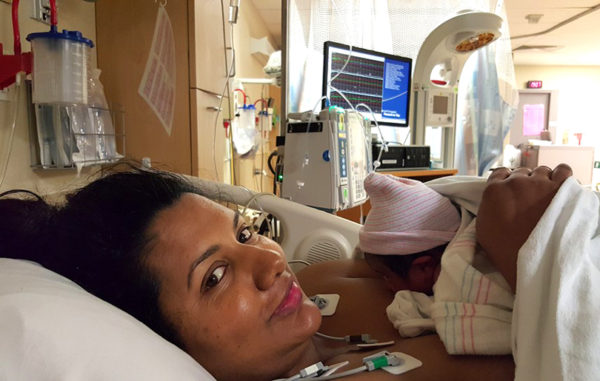