It has been a decade since Malina Joshi was crowned Miss Nepal. Here is the historical details of the winner of Lux Hidden Treasure Miss Nepal 2011, was Malina Joshi. The information about Malina, during the participation in the contest, was published in The Himalayan Times in 2011. 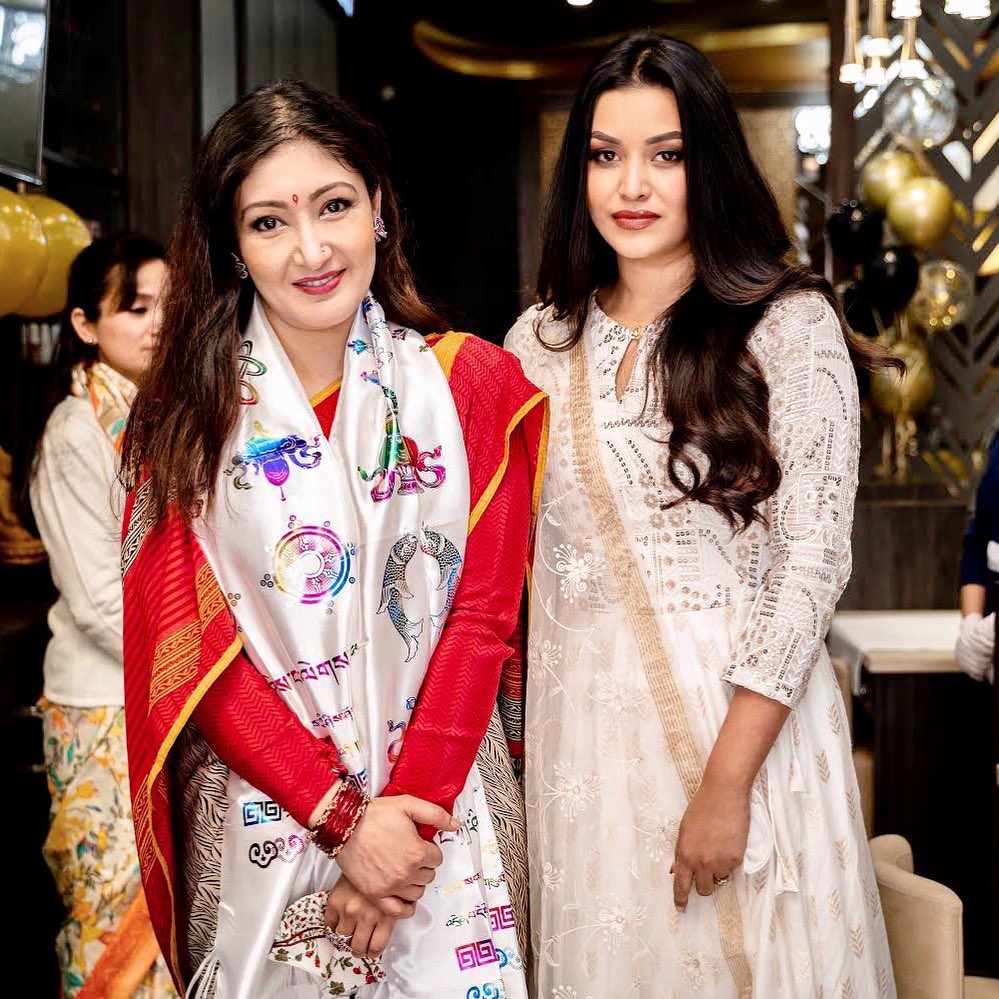 Malina was born on 27 January 1989, in Dharan. She did her secondary education from Dharan Higher Secondary School. She has received a MBA degree with specialization in Marketing from Ace Institute of Management.

In 2011 Malina told that she had a desire to work in the field of advertising, Malina Joshi, decided to be an actress instead later. Her hobby is to dance , likes to watch cricket and loves to eat rajma and rice.

At that time, she told that she is persistent and determined about what she wants from life. Before participating the Miss Nepal, she was one of the top five finalists in Miss Angel 2010 contest. In that contest she had won the Miss Intellect title award. Her major strength: not to stop trying. She always feels that she could do better and reach greater heights in life. Her ambition, at that time, was to be a creative director in the advertising field. Malina’s zodiac sign is Aquarius.

I like Zenisha Moktan for the way she handled the whole controversy surrounding her was truly inspirational. She took her stand in such difficult times and that shows her inner strength. And I think a Miss Nepal should be inspirational for others.

I always give my 100 per cent to achieve what I want in life so that I donâ€™t have to regret later. This is very persistence of mine will take me to the crown.

The most clichÃ© answer:
â€œI will support charities and donate money â€.

I want to be Miss Nepalâ€¦.
Miss Nepal is an inspiration and role model for other girls and she also gets opportunities to represent Nepal in international arenas. These are the reasons why I want to win.

Malina represented Nepal in Miss World 2011 held in London, UK, on 4 November 2011. She performed a Nepalese folk dance in the final day of the competition. She was also on the top-30 for Beauty with a Purpose title.

In 2013, Malina also participated in Miss Asia Pacific held in Seoul, Korea. In the competition, Malina was one of the 15 semi-finalists in the pageant. 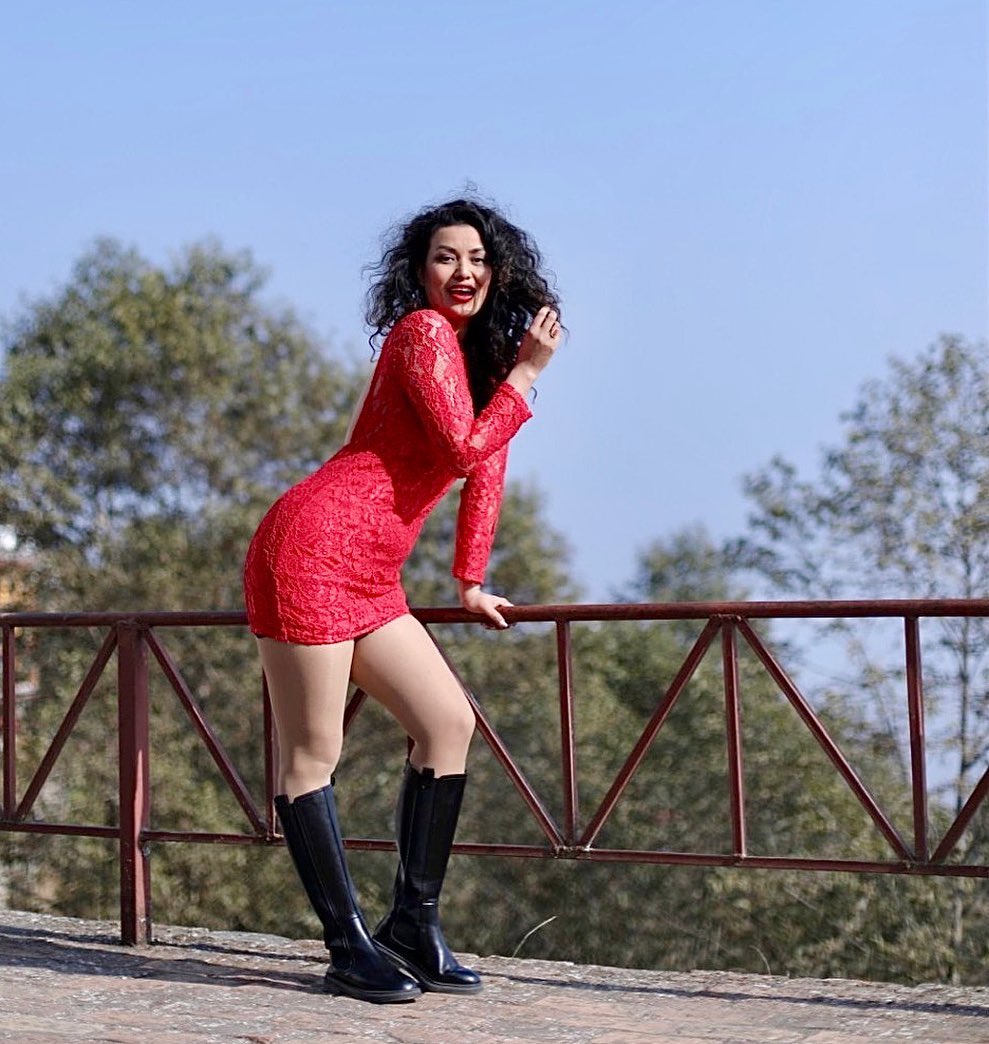 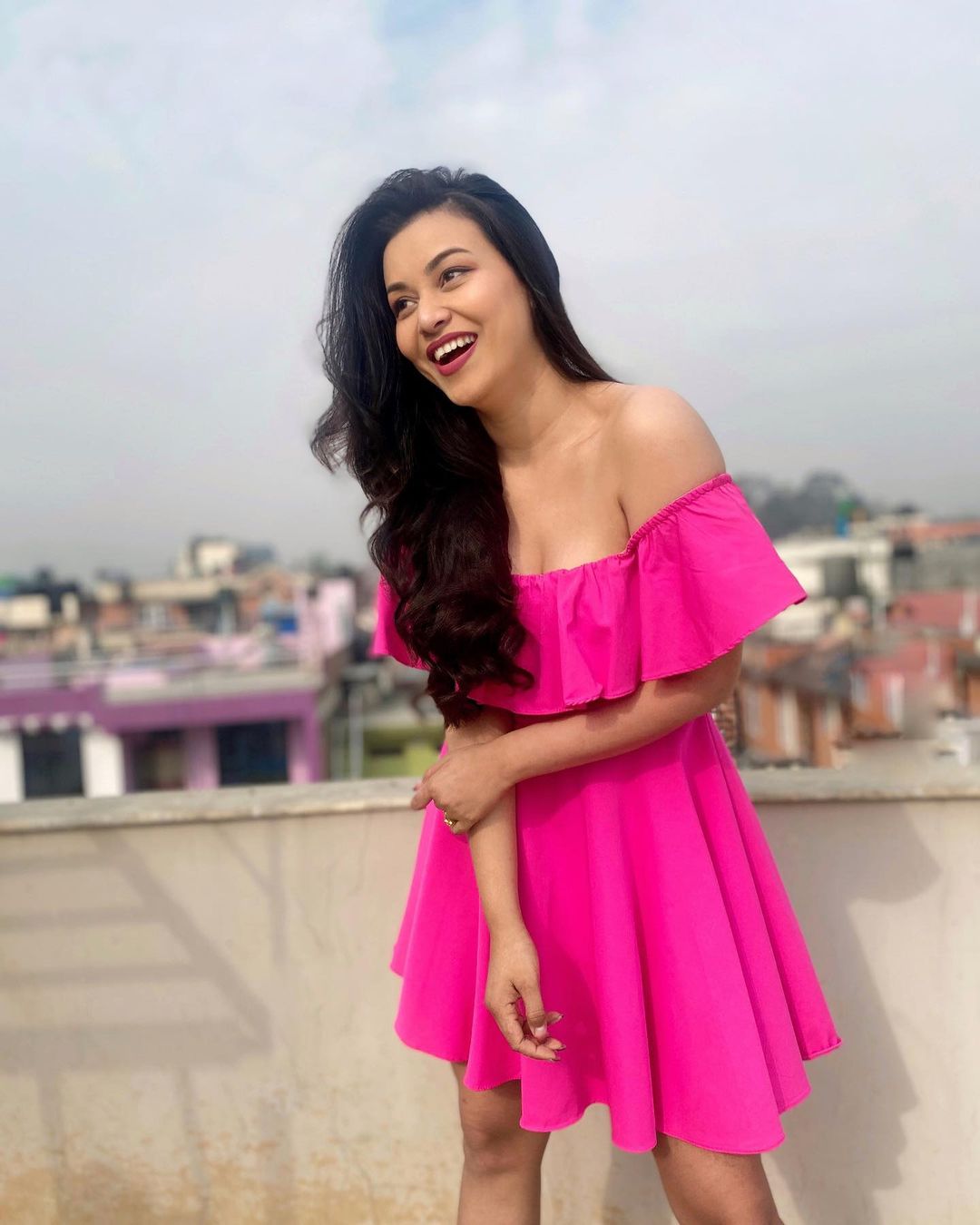 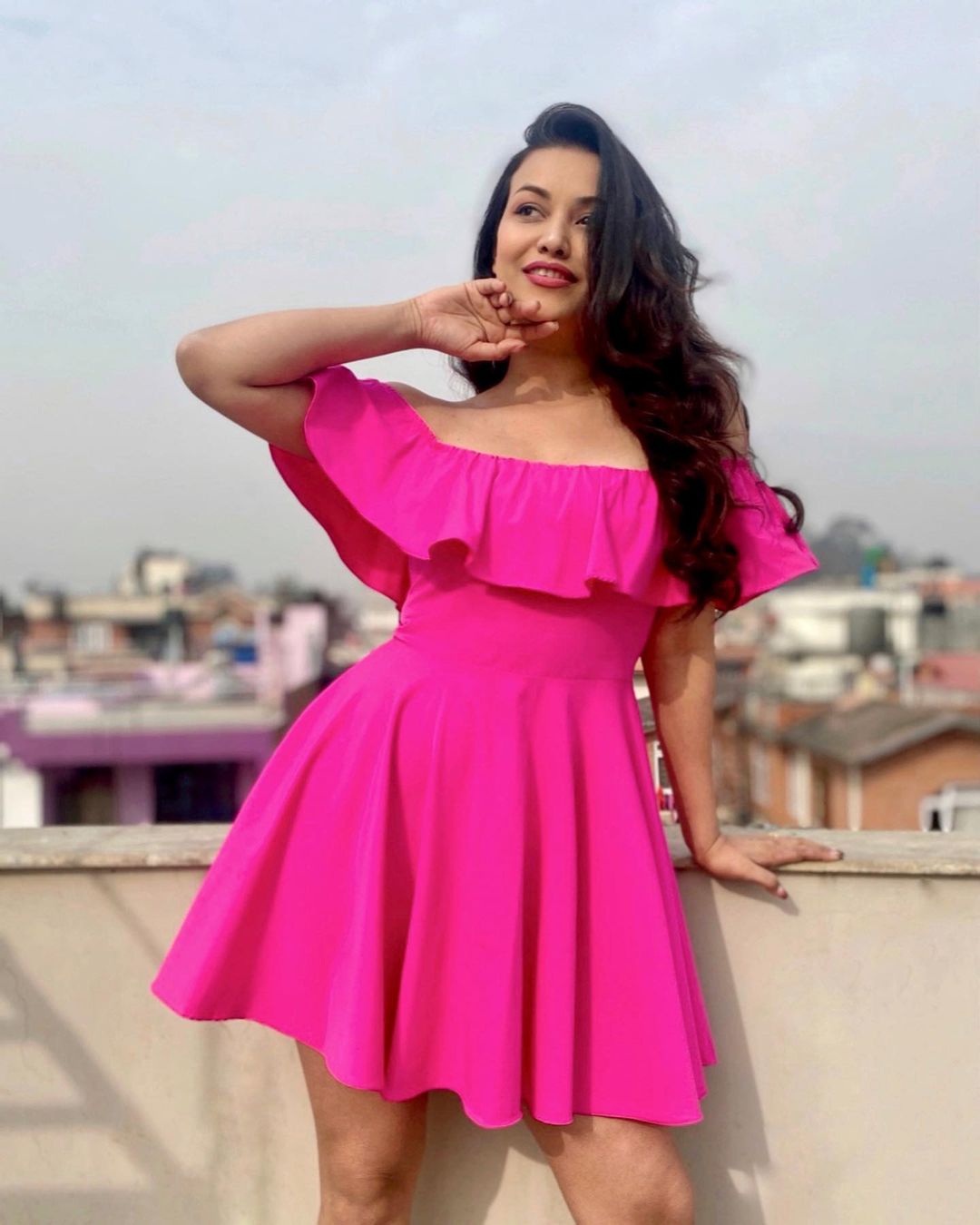