She is a killer model – not a model with killer looks – but, a real killer. She hired killers to kill her step mother.

The model who was arrested on charges of murder attempt of her step mother is taken to jail. The Bhaktpur District Court has ordered six people including Richa to jail. They are charged of abduction and an attempt to murder Richa’s step mother Mamata Ghimire Dhamala.

According to DSP Bhimkiran Bogati, Richa claimed that her father had killed her mother after marrying the step mother. She told the police that she wanted to take revenge of her mother’s death. The police has determined that the murder plan was made by Richa and her boyfriend Ashaman.

According to the police, Richa’s sister, Liza, living in Australia had also promised to help Richa in killing their step mother. On the sister’s plan, Ashaman had made a deal with Sushil Napit and Rajesh Gurung in Rs. 7 lakh. They in turn had assigned Suresh and Sheshman to kill Mamata for Rs. 3 lakh. On the day before their arrest, Suresh and Sheshman had met Mamata and told about the plan of he killing and asked her to support them. They had also warned her not to tell the police. When they arrive to abduct Mamata the next day, the police had arrested them.

Our sister site, Badmasi.com had reported about the arrest earlier.

Some hot poses of Richa: 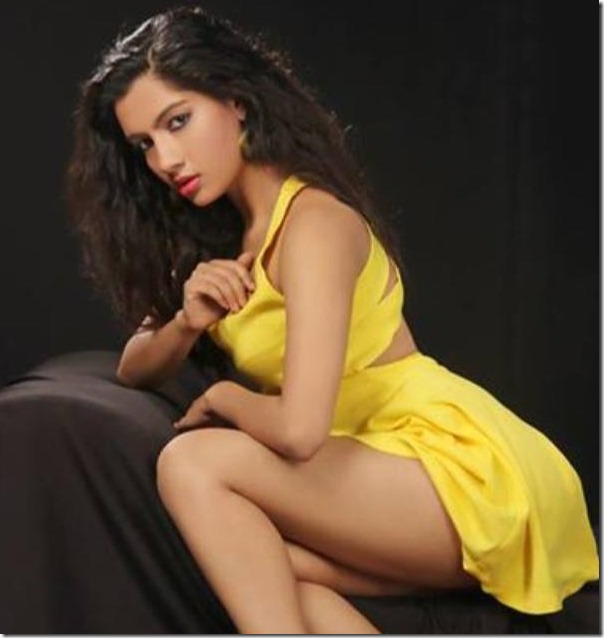 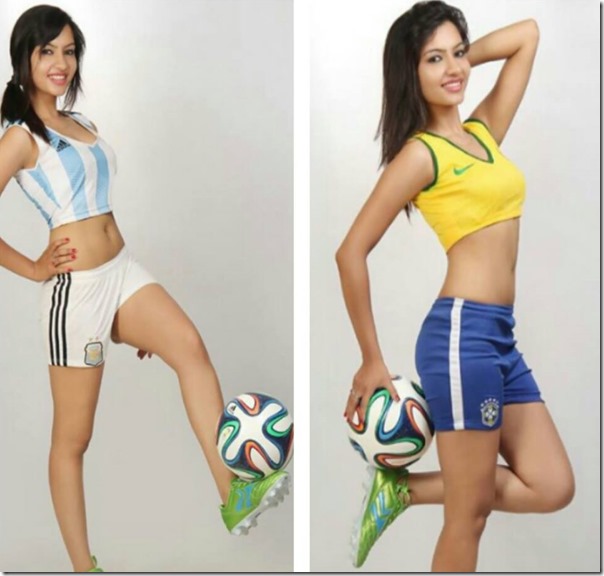