Khem Sharma is featured as Lord Ganesh and Shiva Hari is a general citizen. The play was shown at the time when the Maoist war was at the peak and the government had declared an emergency rule.

At that time the government was conducting numerous checks because of the trouble Maoist were creating. 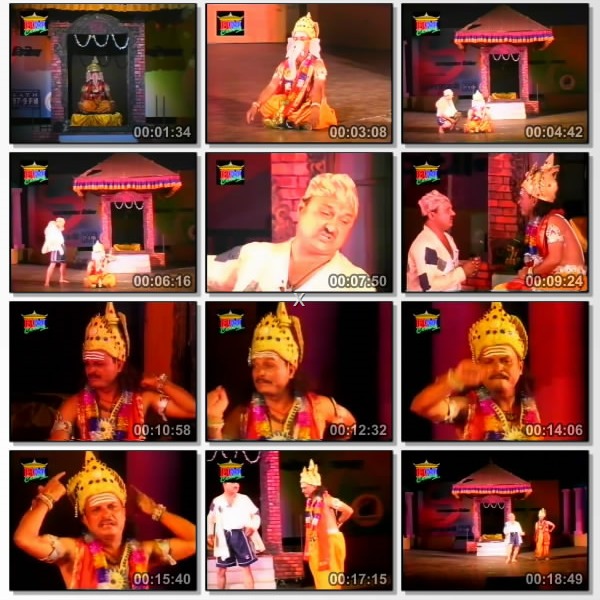