The new movie released in 2017 (read release news) was made in UK. The movie is directed by Prem Lama and features Prem Lama himself in the leading role. Other artists in the movie are Itisha Nembang, Govinda Armaja, Neeta Pun and Deepak Gurung in main roles. The movie made in love story features the music of Suresh Adhikari. The movie however wasn’t successful in box office.

Watch the summary of the movie:


Poster of the movie: 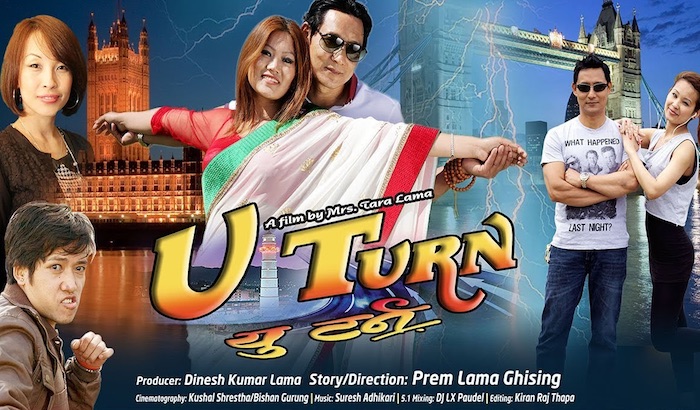 It seems, the director Prem Lama had fulfilled his dream to become a filmy ‘hero’ by making this film. Those Nepali living in foreign countries might be able to connect themselves with the characters in the movie.