Two attackers hired to attack actor, director and producer Rose Rana have been arrested in Kathmandu. The person who had planned the attack is still at large. According to the police, the attack was unrelated to the recent release of ‘Jaya Parshuram’ and the controversy.

The arrested are Mote (Bibechan Prajapati) and Katunje (Surya Lama). The police has stated that Mote was the attacker and Katunje had helped him. A don named Jodha (Ratna Bahadur Lama) had assigned Mote to attack Rose Rana. The police hasn’t been able to find out the whereabout of Jodha. 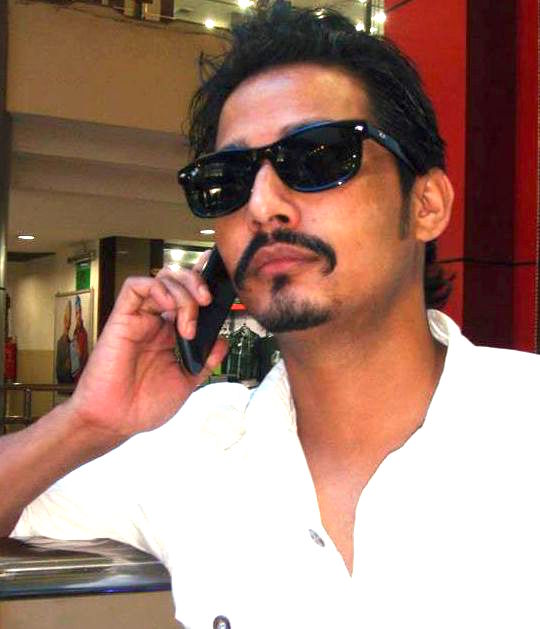 The reason of this attack was related to the illegal activities Rose Rana was involved in the past. Jodha had planned the attack to take revenge from Rana’s past activities. Living in India, Jodha had made the plan a while ago. He had met Mote in Siliguri three months ago and gave an advance of Indian Rs. 50,000 for the attack. He had also given an additional Rs. 30,000 for the attack when he had recently visited Nepal. According to reports, Jodha had promised Rs. 3 million to Mote after the completion of the task.

Rose Rana was attacked on Monday. In my previous post, I had listed some of the past arrest incidents of Rose Rana. He had been accused of bullying people and threatening – a typical don-like characteristics.

Whatever may be the case, I wish Rose Rana a speedy recovery and wish him to leave the illegal activities and enjoy an peaceful life.