1. The movie was told to feature Aliza Gautam in leading role. But, Aliza left the movie citing her father’s health concerns. That was a week prior to the inauguration of the shooting of the movie (Muharta). The movie team had to find a new actress to be featured in the leading role.
2. Deepak Shrestha signed in Laxmi Bardewa. The replacement actress Laxmi Bardewa later told that she has scheduling issues with the shooting of another movie. Laxmi also left the movie before the shooting started. The movie team had to search for another actress for the role.
3. Keki Adhikari was signed the leading role for the movie. Keki was all ready to go to the shooting but, on the day, the COVID test result came positive and she had to quarantine herself.

Deepak Shrestha’s initial movies were successful but, in later days, his movies were unsuccessful. He is known for superhit movies like Sadak, Himmat.

The movie to be made on a story titled ‘Masuko Mulya’ written by Mandria Madhushree. The movie features Gaurav Pahadi in leading role while Nir Shah and Madan Krishna Shrestha are also featured in special roles. 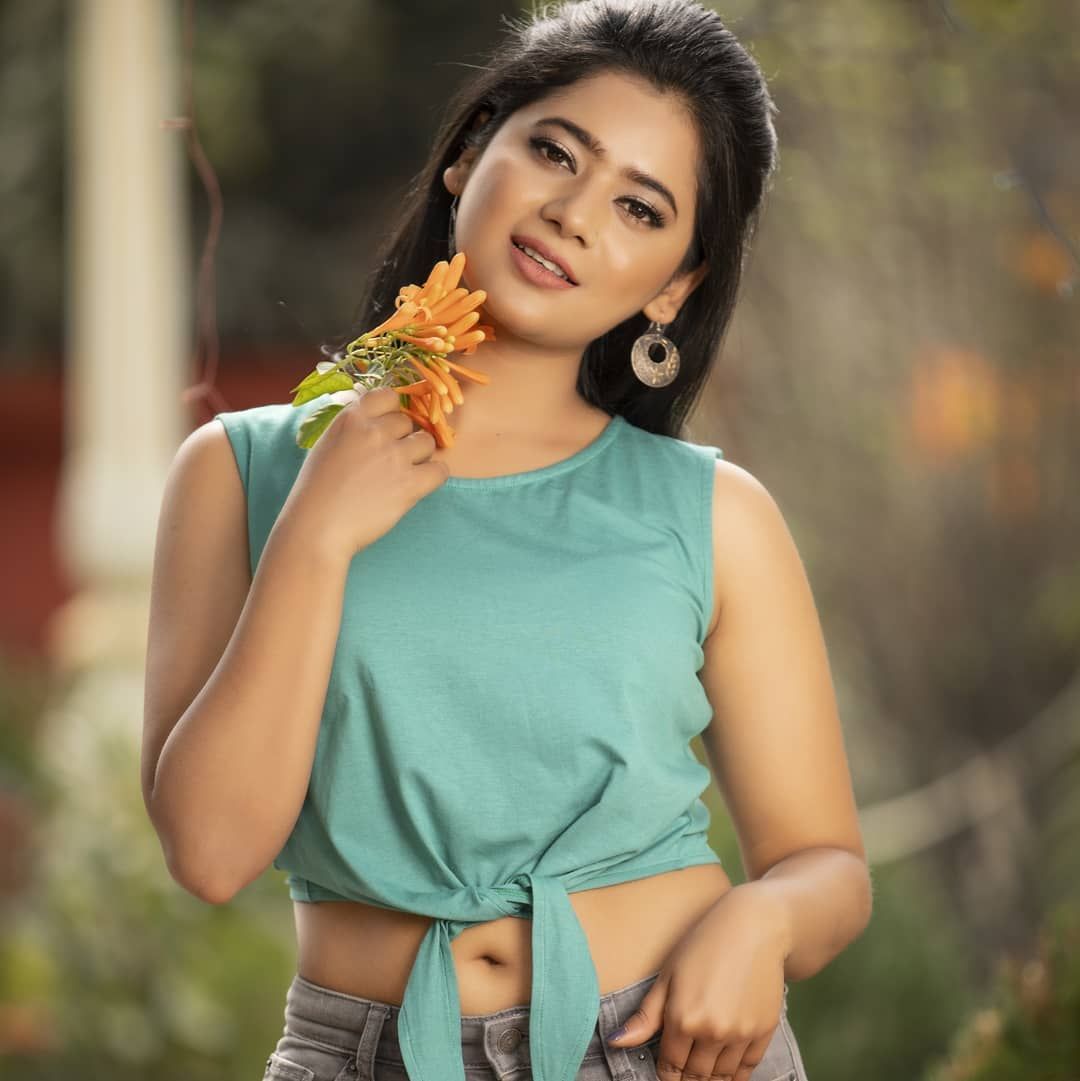