Popular actress of comedy telefilm ‘Bhadragol’ and later in ‘Sakkigoni”, Rakshya Shrestha, has become a mother to a daughter. Rakshya Shrestha had secretly married and she had also kept the birth of the daughter for about two months. Although some online reports had reported about her child to be son. But in reality, Rakshya has told that the newborn is a girl child. 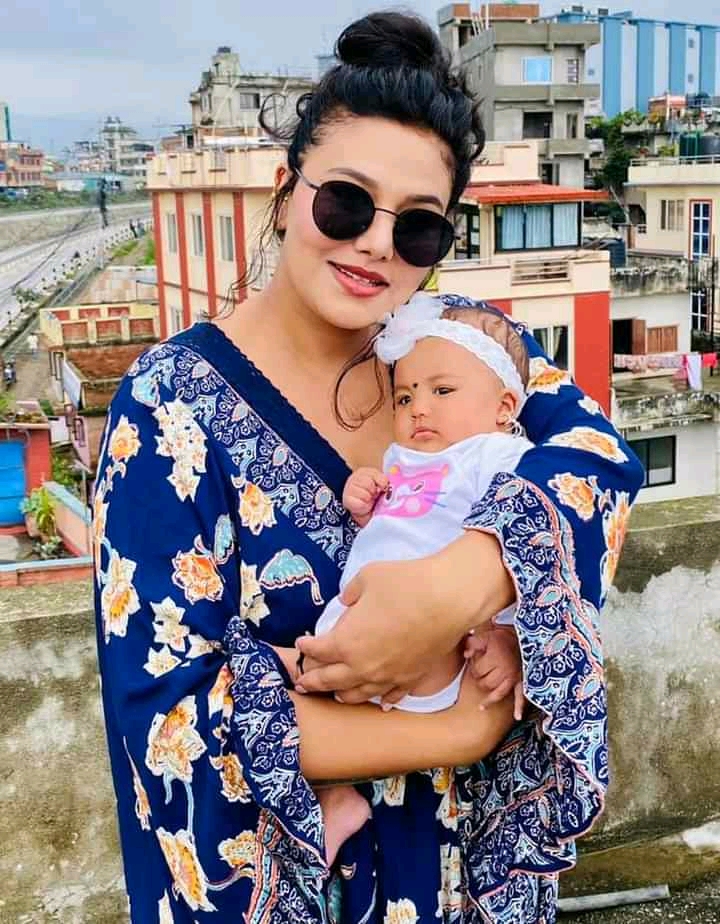 Rakshya has named her daughter Mahira Gurung. Rakshya has shared the photos of her daughter in social media on July 7, 2021 on the occasion of her birthday.
END_OF_DOCUMENT_TOKEN_TO_BE_REPLACED