She is Hollywood model and actress. The hot model is popular in social networking sites like Instagram for her hot photos and attractive body. Before she started working in Hollywood, Jailyne was a fashion designer. She is also compared with Kim Kadarshian for her assets.

The term used to define her body figure is “outrageous curves.” Jailyne has millions of followers in her Instagram. At the time of this writing she has 7.4 million followers. The link to her Instagram account is posted at the end of this post. 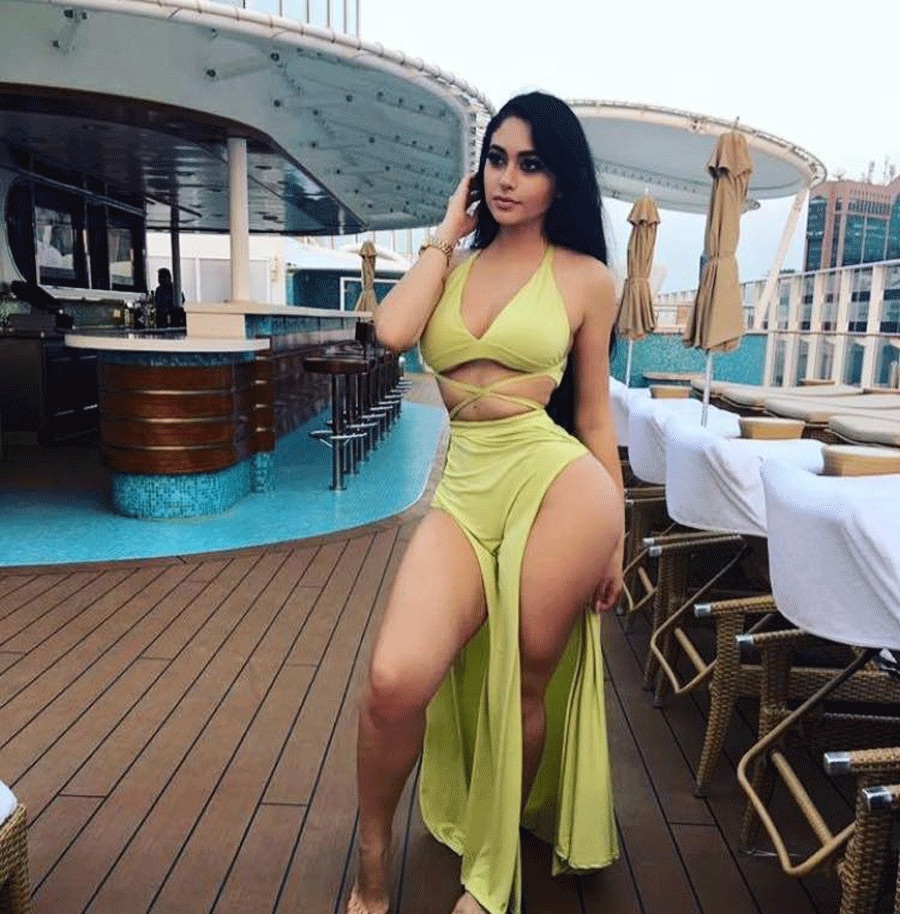 Why is Jailyne compared with Kim Kadarshian?

Kardashian first gained media attention as a friend and stylist of Paris Hilton. She received wider notice after a 2003 sex tape with her former boyfriend Ray J. The tape was leaked in 2007. Later that year, she and her family began to appear in the E! reality television series Keeping Up with the Kardashians. The popularity of the show made her one of the most followed celebrity. Jailyne O Ochoa doesn’t have the past like that of Kadarshian. The similarity in their figure in the only comparable similarity in them.

Here are a couple of photos of them compared: 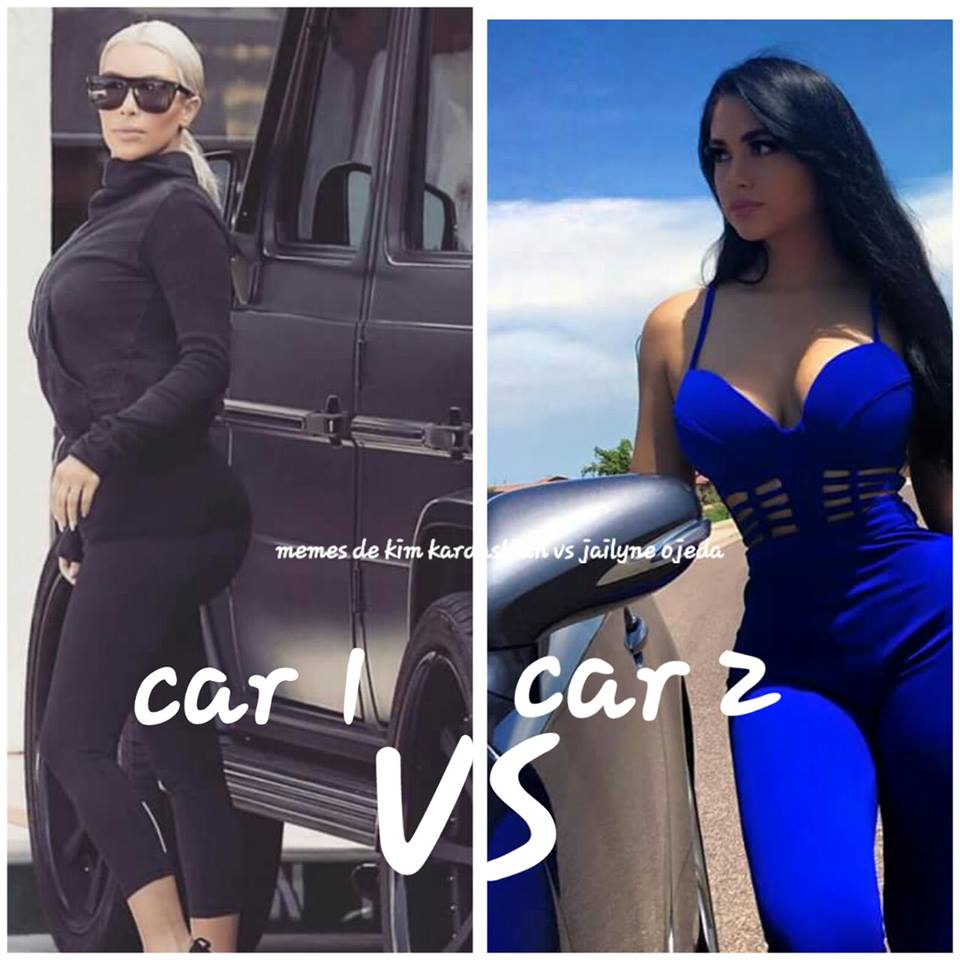 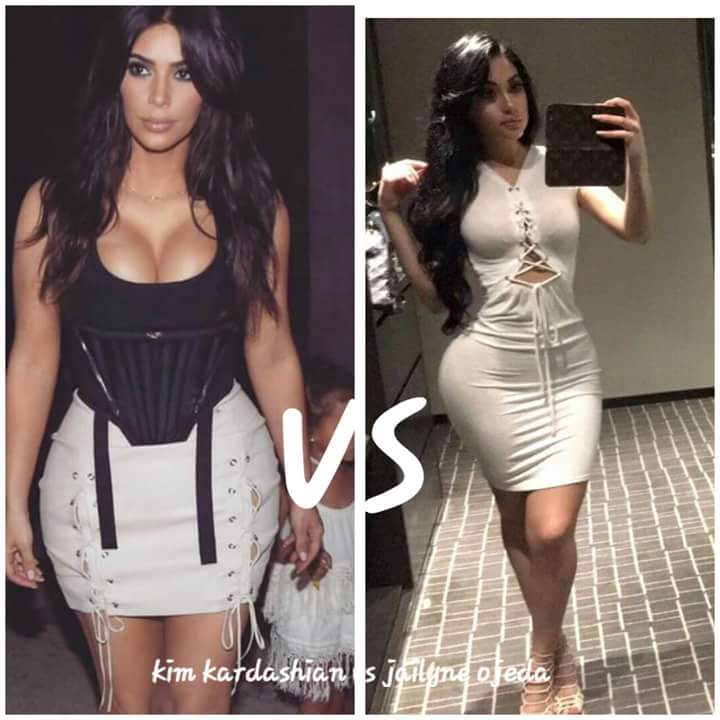 The 19-year-old shares videos and photos of her bum in cameras. She does all sort of stunts with her body. In one of the videos she is playing some drums with her butt in another set of photos she had shared photos of a deer licking her butt.

Jailyne hasn’t revealed the fact about if her curves are natural or if she had bum implants. Most of her fans simply don’t care and they are just delighted to watch her in videos and photos. 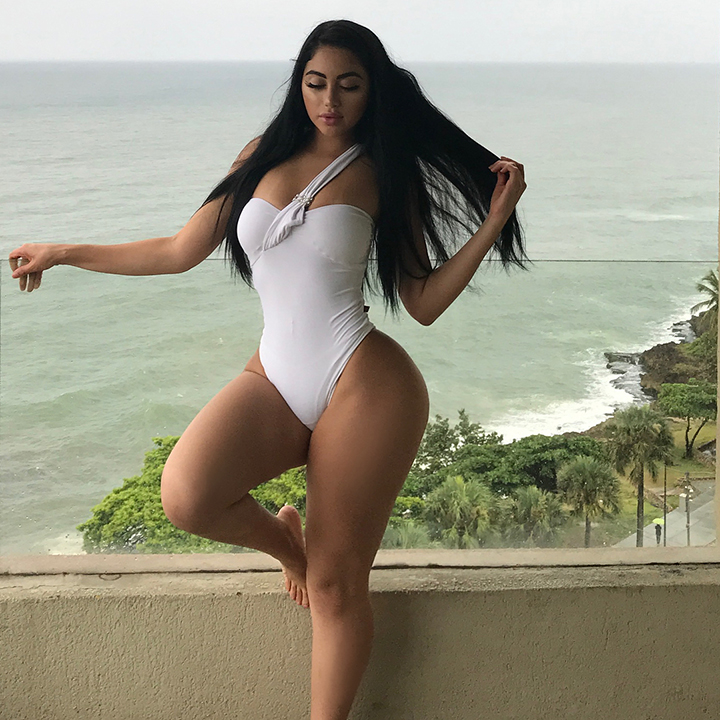 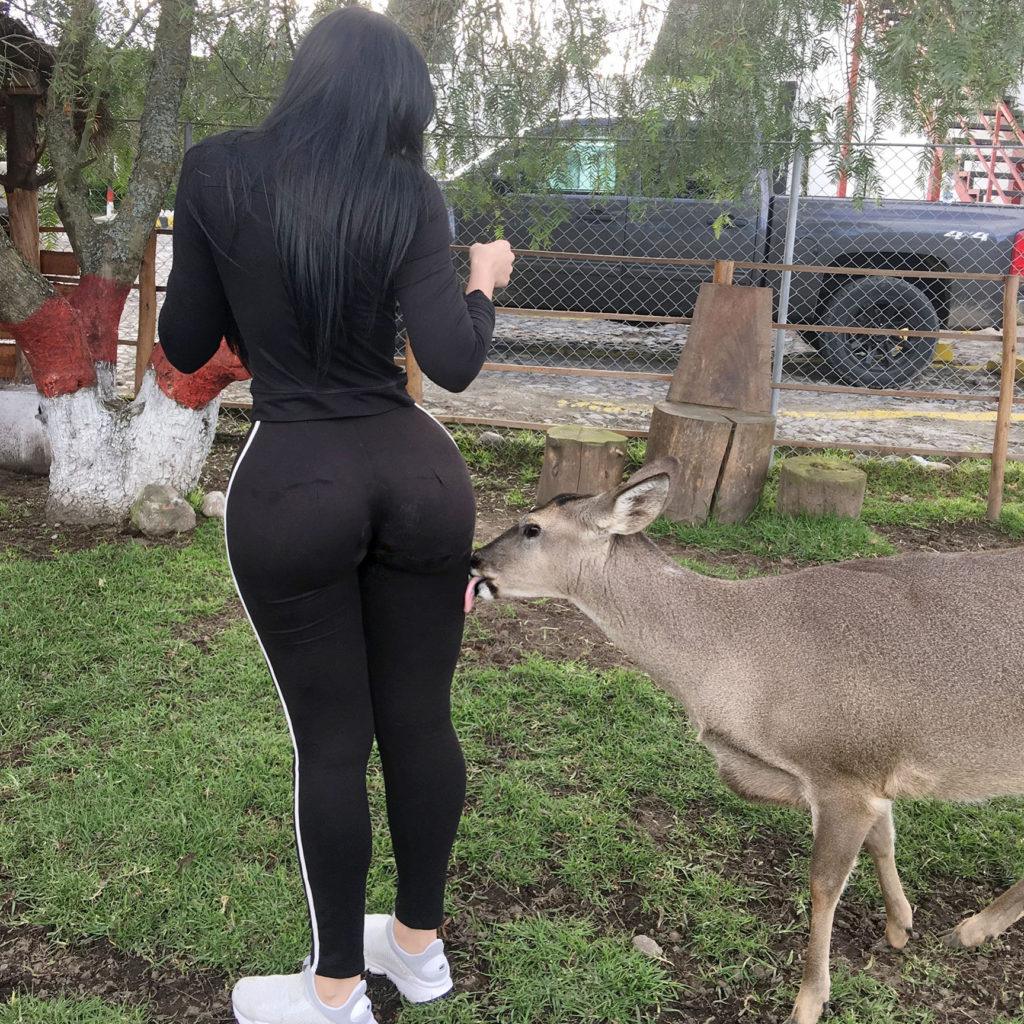 You can watch the latest photos and videos in her Instagram profile – here is the link to the account.