After a year of preparation, the shooting of ‘Biteka Pal’ started on the day of its producer Rajesh Ghatani’s birthday. The shooting started in White Gumba in Shyambhu, Kathmandu on Wednesday November 7, 2012. 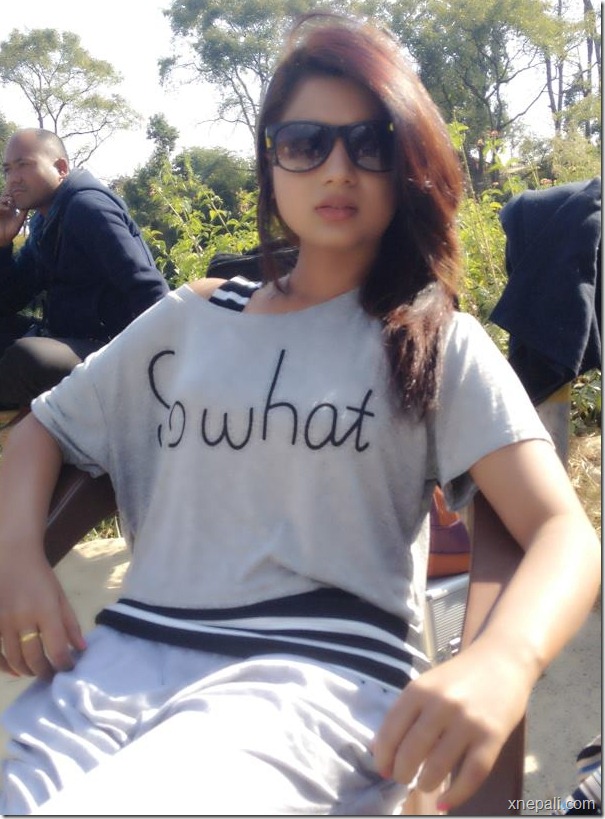 The movie repeats the ‘Bato Muniko Phool’ team again with few new additions. The movie will also be directed by Suraj Subba ‘Nalbo’ and will feature Baboo Bogati in lead role and he is being accompanied by actress Keki Adhikari.