The cast and crew of upcoming Nepali movie ‘Ritu’ gathered in a program held on Saturday in Australia to start the movie. 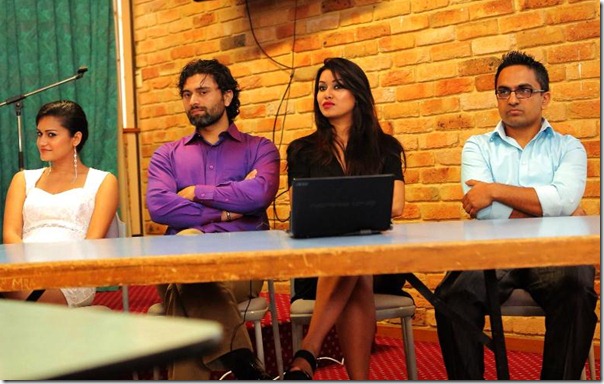 ‘Ritu’, the debut movie of director Manoj Adhikari, is also the debut movie of Miss Nepal 2011, Malina Joshi, in lead role. Although Malina had previously appeared in an item song of ‘Kollywood‘, this is the first movie she will have to show her acting talent.