Rekha Thapa’s attempt to get a ticket from Kathmandu wasn’t successful. But, the CPN Maoist Parsa committee has nominated Rekha for the election in Parsa-1 electoral district. In the meeting of Bhojpura Rajya Samiti, held on Thursday, Basaruddhin Ansari was nominated in Parsa-2 election. 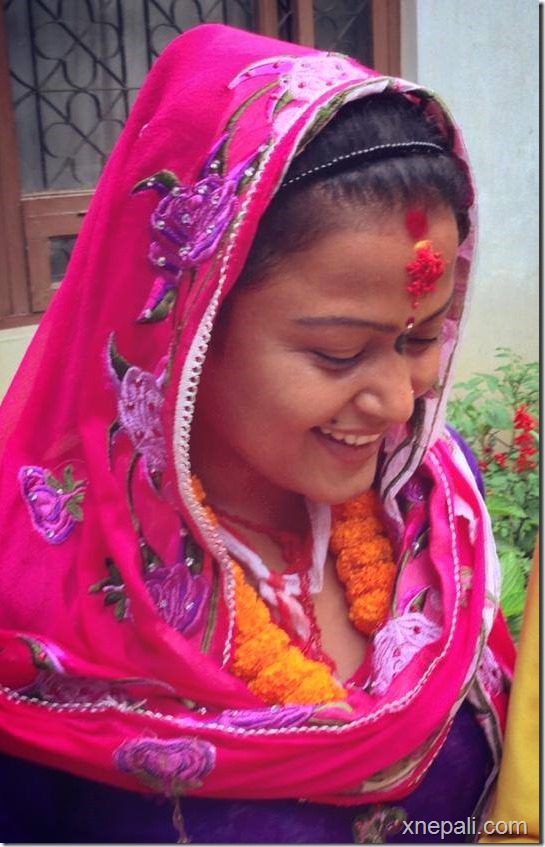 Rekha Thapa is a popular actress and she has a high chance of getting elected. But, the result of election depend on various factors like the competing opponent, personal behavior, and other unseen factors. END_OF_DOCUMENT_TOKEN_TO_BE_REPLACED