Two of actress Richa Singh Thakuri‘s movies were released in consecutive weeks. A couple of weeks earlier, ‘Maya Gara La’ featuring Richa in lead role was released and this week, ‘Khudkilo’ was released. 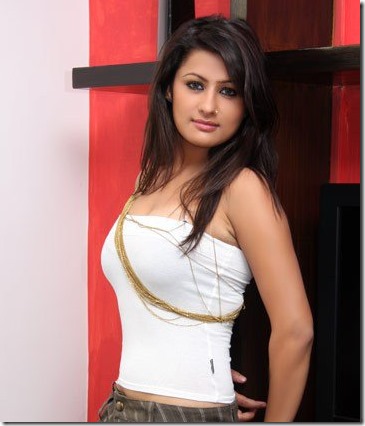 ‘Maya Gara La’ proved to be another loss-making Nepali movie and ‘Khudkilo’ is going destined to similar performance in theater. That means, Richa’s future in Nepali film industry is not as bright as one might expect.