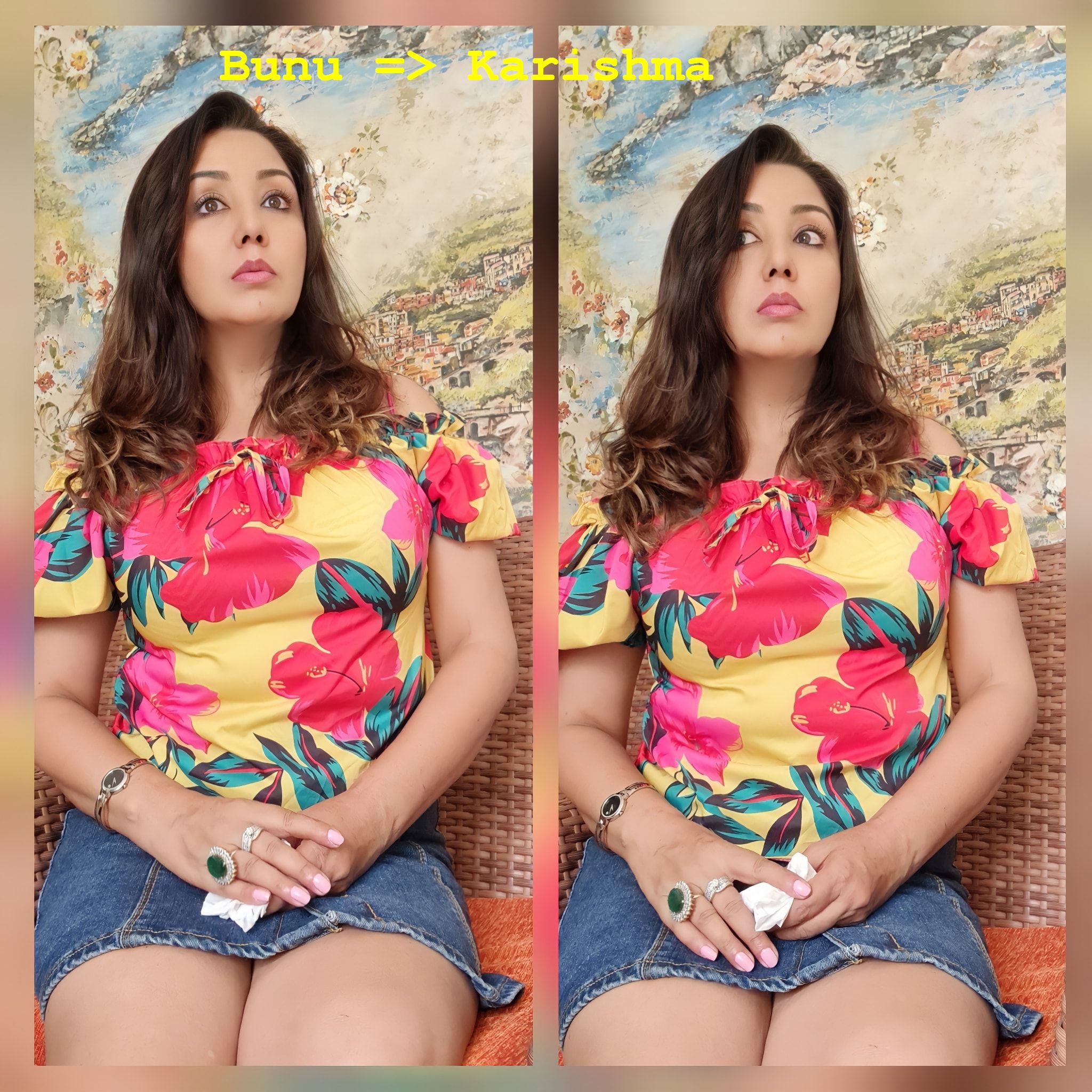 Having an old fashioned name is considered an hurdle to success. So, a lot of artists change their name to cachy and interesting one. Changing the name doesn’t change their official name. So, they have different popular names and different official names on official documents. In the past, the producers and the directors suggested names to actresses.
END_OF_DOCUMENT_TOKEN_TO_BE_REPLACED