The nationality of the movie based on the life of Nepali Bhajanshiromani Bhakta Raj Acharya is being disputed based on it’s submission to a film festival in India as an Indian movie. 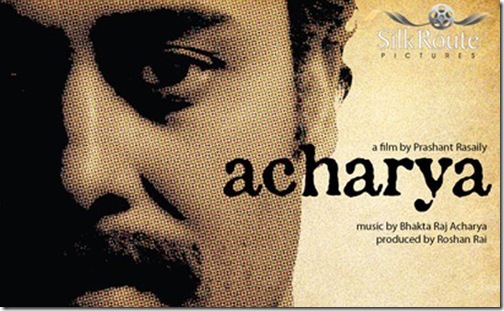 Initially screened in Kathmandu as a Nepali movie, It was surprising to see the movie being grouped in “Indian Frame” themed group. “Acharya” was selected for the 13th Mumbai Film Festival and was screened on Friday. It is going to be screened again today (on 19 October) in Cinemax Versova, for the second time.

The lead actor and Bhakta Raj’s son Satya Raj Acharya says that the movie was Nepali as it was made on the life of a Nepali national, shot in Nepal, and was made in Nepali language.

The director, Prashant Rasaili, an Indian National, told that there might be some misunderstanding for the production banner being and Indian.

In my opinion, unlike human, movie and arts shouldn’t have any nationality. I also think, the festivals and awards should deal the movies in global phenomenon and only the language should be the decisive factor.  “Acharya” is a movie made in Nepali language movie – it doesn’t matter where the producer or the actor or the shooting is based. 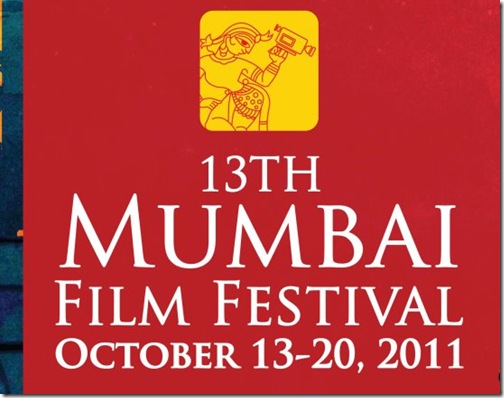 2 thoughts on “Acharya – do movies have nationality?”