In an upcoming sherpa movie ‘Kusum’ actress Saujanya Subba is being featured as a Sherpa woman. Saujanya says that the movie is going to be made to promote Sherpa language and culture. 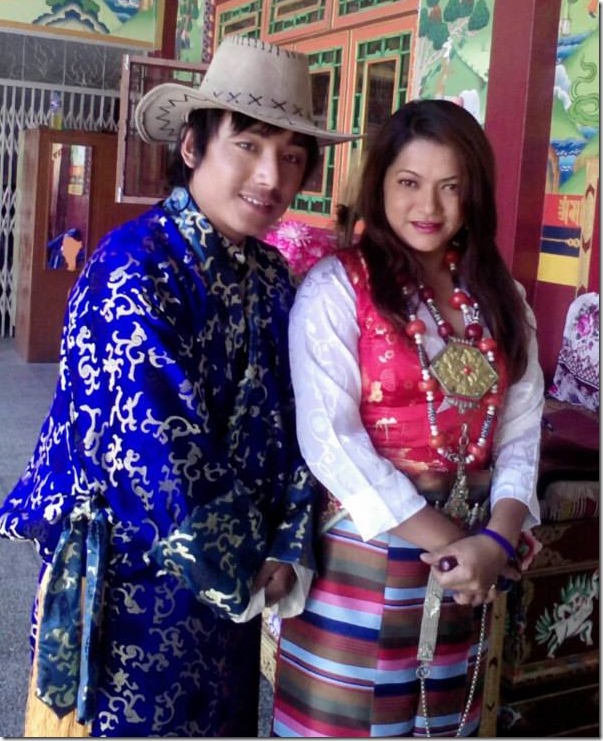 The shooting of ‘Kusum’ has completed in Kathmandu and the team is heading towards Jiri for the remaining shooting. In the movie directed by Sagar Subba, all the artists except Saujanya and Dolma Shrepa are new.

The last movie of actress Saujanya was ‘Bodyguard’, released last year. After that she hasn’t done much movies. The only movie of Saujanya waiting for release is ‘French Love’. Saujanya says that she studies script before committing to a movie and prefers to be featured in clean movies. Apart from being an actress, Saujanya had also worked as an assistant director in ‘My Love’.

Some photos Saujnaya during the shooting of ‘Kusum’: 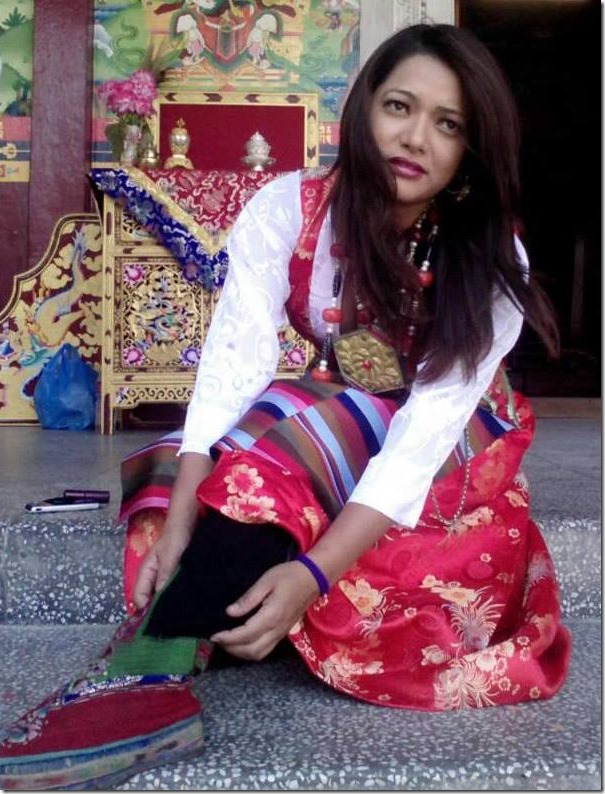 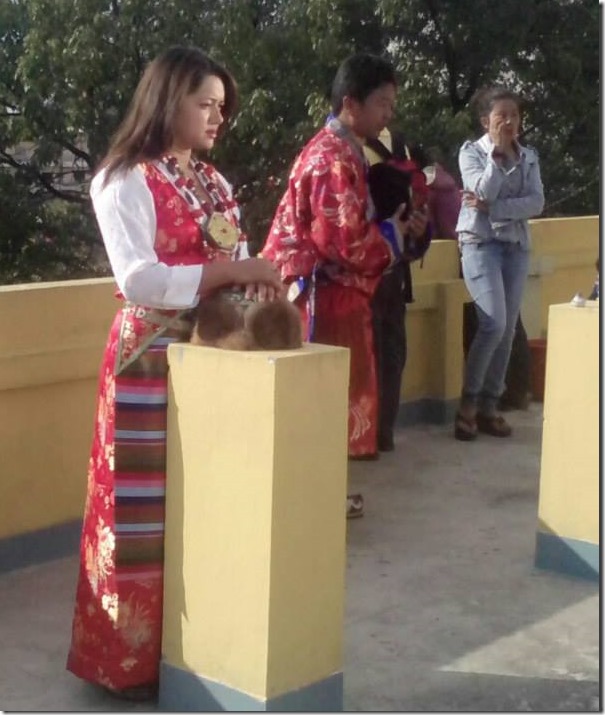 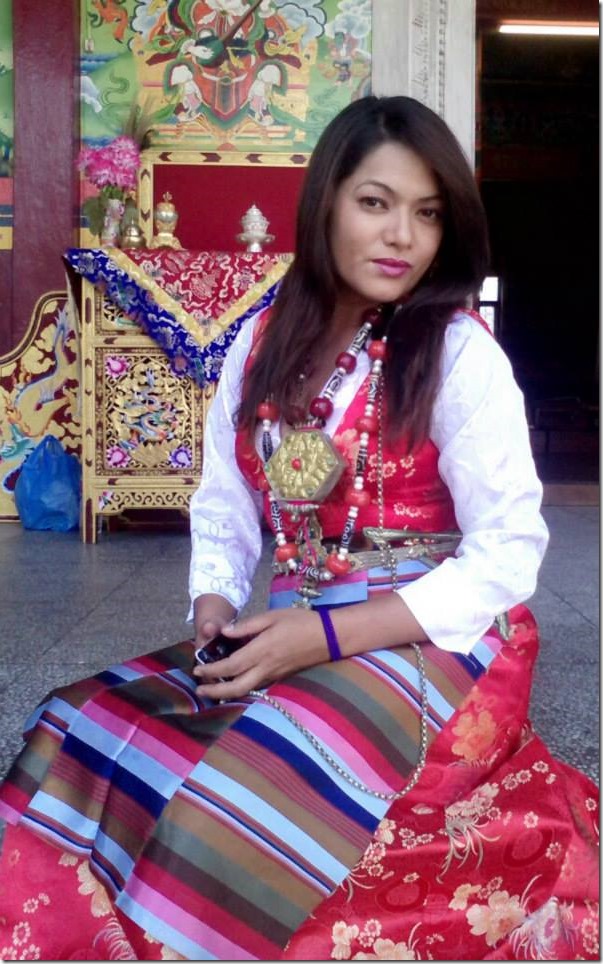 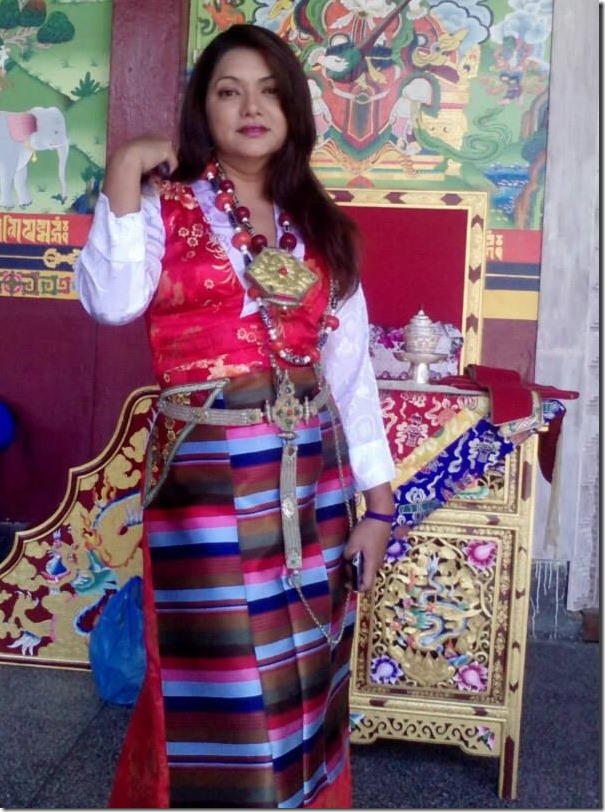