[Biography Video] will be ready by Poornima’s birthday on September 5. 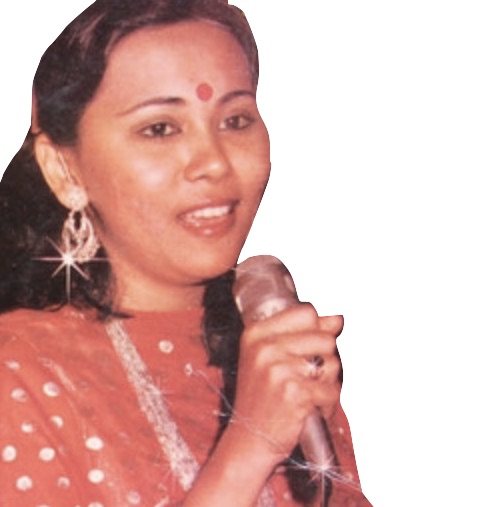 Poornima debuted as a child singer in early 1970s, as Sushma Shrestha. Sushma was born to a musical family of late Bhola Shrestha. Bhola Shrestha was an accomplished music composer and a tabala player. He was active in the music industry in the 1950s and 1960s. The father was really excited about launching his daughter in Bollywood as a successful singer. He had organized a big launch event of Sushma Shrestha with high profile Bollywood guests. A day before such a great event, her father died of heart failure. That was 11 April, 1971. That was after half-a-year of the release of the film Andaz (1971), and the debut song of Sushma.

Although her father died on the day before, 10-years-old Sushma was forced to perform in the event on April 12. The event couldn’t be cancelled because of all the preparations. At the event, Bollywood personalities took note of Sushma’s talent and she also got a music scholarship to help in her music career.

At the time of her first public performance, Sushma was just 7-years old. When she sang for the Bollywood movie ‘Andaz’, she was 9 years old.

She also worked with another musical duo Kalyanji Anandji who helped her in making a successful child singer of the 70s. RD Burman also helped her to give voice to hit songs of that time. RD Burman had composed unforgettable songs for Sushma like “Tera Mujhse Hai Pehle Ka Naata Koi” of film Aa Gale Lag Jaa (1973) and “Kya Hua Tera Vaada” of film Hum Kisi Se Kum Nahi (1977).

She had also worked with other noted musicians like Madan Mohan, Naushad, C Ramchandra, Anil Biswas, SD Burman, Ravinder Jain and Bappi Lahiri. Some of the hit songs of Sushma Shrestha (as a child singer)

Sushma Shrestha got married in 1980. That was the time she slowed down in her singing. After a decade, Sushma re-emerged as an adult singer, with a new name Poornima.

One of the biggest hit of her time “Tu Tu Tu Tu Tu Tara” from Bol Radha Bol(1992) helped her to re-establish herself in Bollywood. She credits the musical duo Anand Milind for the song.

Poornima has given voice to songs in all major Indian languages like Tamil, Telugu, Marathi, Oriya, Assamese, Chattisgarhi, Gujrati, Bengali, Punjabi, Haryanvi, Arabic, and Nepali songs. These days she is more busy in stage shows in various parts of India. 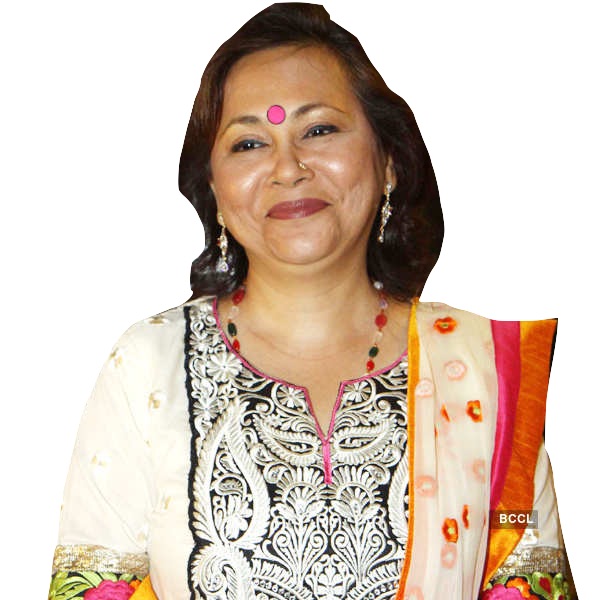 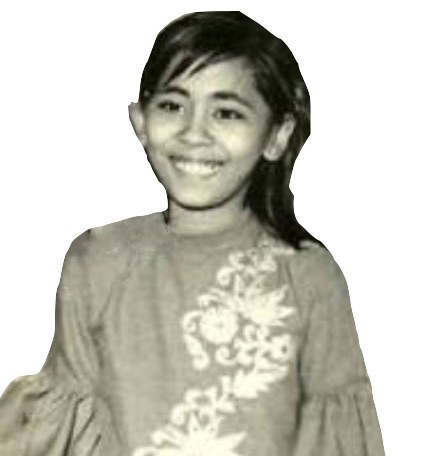