A well known Bollywood singer Udit Narayan Jha went to Mumbai in the Embassy of India scholarship in 1978. He was an employee of Radio Nepal prior to going to India for music studies. Apart from a well known singer, he was also an actor of superhit movie ‘Kusume Rumal’.

Udit Narayan Jha struggled in India for 10 years before he got successful. The movie ‘Kayamat Se Kayamat Tak’, the debut movie of Aamir Khan became successful helping both Aamir and Udit to establish themselves in Bollywood.

He was born in Saptari, Bhardaha to Nepali father and Indian mother. He later claimed that he was born in his maternal uncle’s home in Bihar after the Indian government honored him with the biggest civilian award – Padma Shree Award and Padma Bhusan Award.

Udit Narayan Jha left Nepali citizenship to get Indian one and is now Indian passport holder.

Udit was married before he went to Mumbai. His wife was living in Saptari. But, in India he met Geeta Gahatraj, a well known singer. They got close and got married. Geeta and Udit have a son, Aditya Narayan Jha.

While Udit became successful and popular in India, there was no information about his first wife. In 2006 Ranjana Narayan Jha claimed her to be the first wife of Udit. In the beginning he refused to know her. Later he accepted that she was his wife.

According to Times of India of 2006, at first Udit told, “I was staying at a hotel in Patna when a woman forced her way into my room, alleging she was my wife. Fortunately, my wife Deepa was with me. Otherwise, I’d have probably died of shock. It’s so sad and shameful. Please let me reiterate, Deepa is the only woman in my life.”

After a while Udit admitted, “I recognize and accept Ranjana Jha as my wife and promise to look after her and provide her maintenance and upkeep in a cool and cordial manner.”ï»¿ 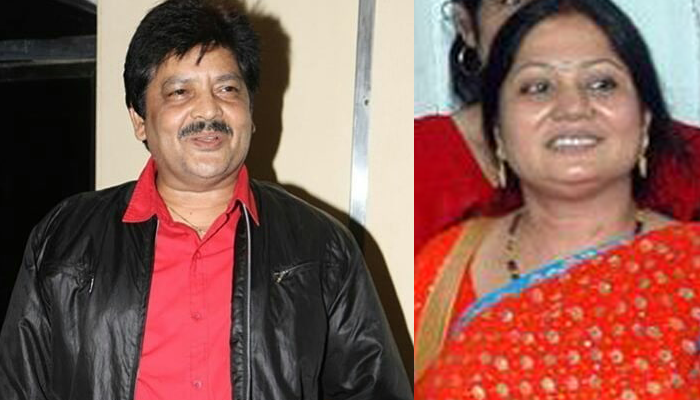 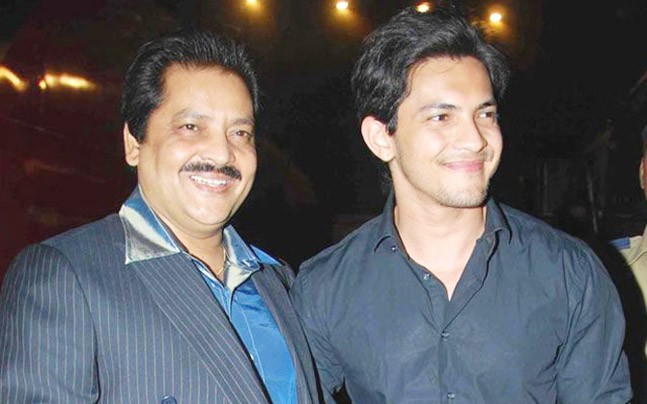 Udit with his son Aditya