The actress debuting in Ramesh Upreti’s comeback movie ‘Aishwarya’, Deepika Prasai, says that she looks like well known Bollywood actress, Sonam Kapoor. In a program held a few days ago,a song of the movie was released. The song titled ‘Timi Royeko Pal’ features Deepika with actor Ramesh Upreti. The song and the couple are liked in the video. 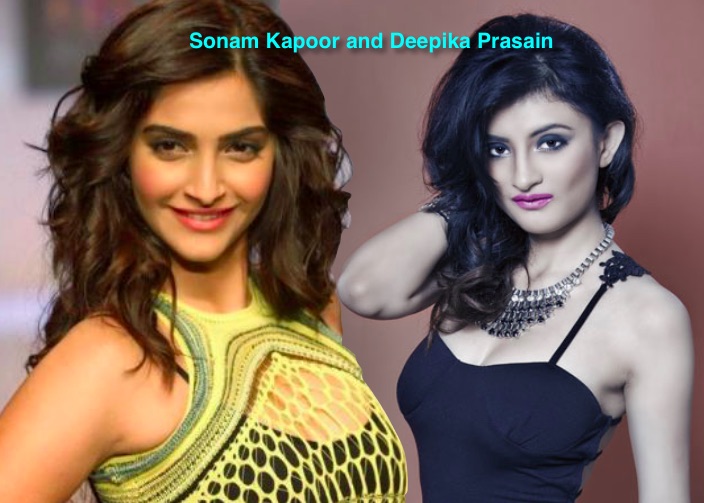 Talking to an online magazine, Deepika told, “People had been telling me that I look like Sonam Kapoor.”

Prasai recalls,”It was when I was in grade 8 a few guys teased me by calling ‘Sonam … Sonam’. I thought they were talking about somebody else. But, later I found out that I looked like Sonam Kapoor. I think this is a very good compliment. But, I see myself as Deepika Prasai and nobody else.”

Do you think Deepika looks like Sonam in the following video?

Who is Deepika Prasain?

Deepika is a 5’6″ tall model and actress who debuted in Ramesh Upreti movie, ‘Aishwarya’. The 22-years-old actress was featured a cover girl in ‘Wow’ magazine.

Who is Sonam Kapoor?

The daughter of a well known bollywood actor, Sonam Kapoor is one of the highest-paid actresses in the Indian film industry. She has received several awards, including a Filmfare and a National Film Award. Since 2012 Sonam is listed in Forbes India as the Celebrity 100 based on her income and popularity.

Sonam entered Bollywood as an assistant director to Sanjay Leela Bhansali’s 2005 film ‘Black’. She debuted in Bhansali’s 2007 romantic drama ‘Saawariya’. For her debut movie, she was nominated for a Filmfare Award for Best Female Debut. Her first commercial success was 2010 romantic comedy film ‘I Hate Luv Storys’.

After some failures, Sonam’s 2013 movie ‘Raanjhanaa’ earned her several Best Actress nominations. The 2014 romantic comedy ‘Khoobsurat’ and the 2015 comedy drama ‘Dolly Ki Doli’ helped her to get Filmfare Award for Best Actress nominations. Sonam’s role as a princess in 2015 movie ‘Prem Ratan Dhan Payo’ (2015) became one of the highest-grossing Bollywood films of all time. She got the National Film Award – Special Mention and Filmfare Critics Award for Best Actress for her role in 2016 movie ‘Neerja’. The movie is also one of the highest-grossing Bollywood films that feature a female protagonist.

Do you think Sonam and Deepika look alike? Please comment while you look at more photos of Deepika Prasain: 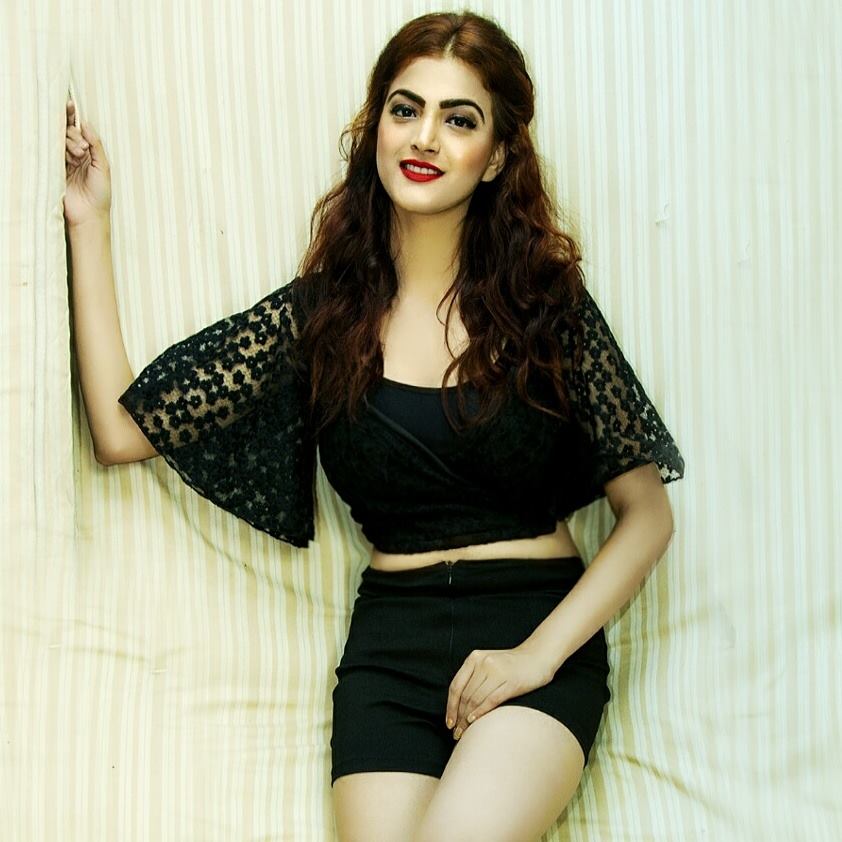 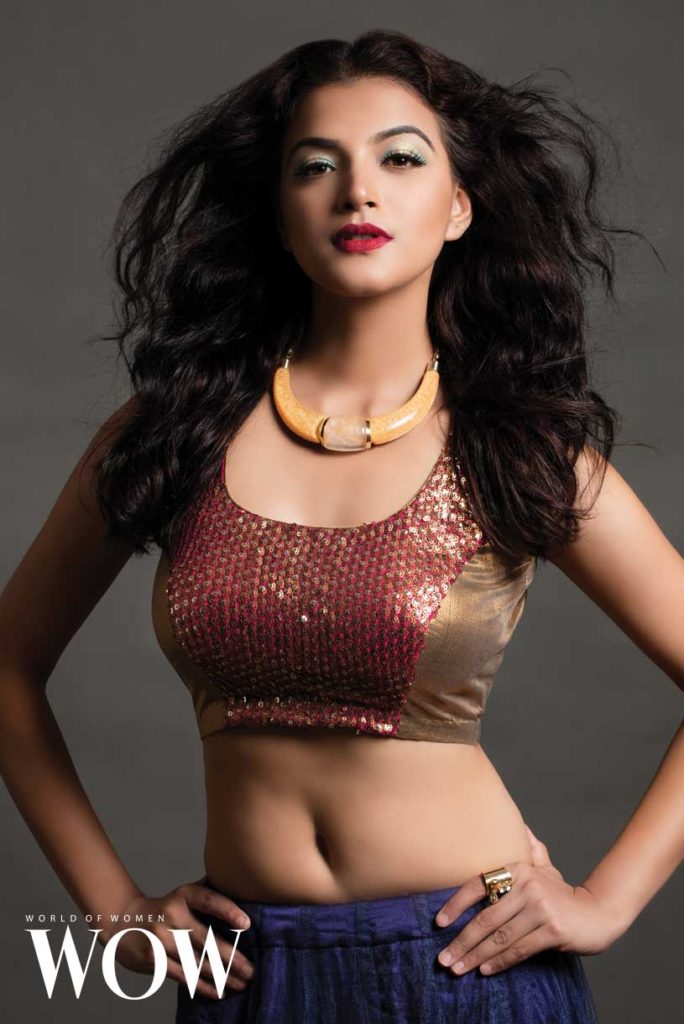 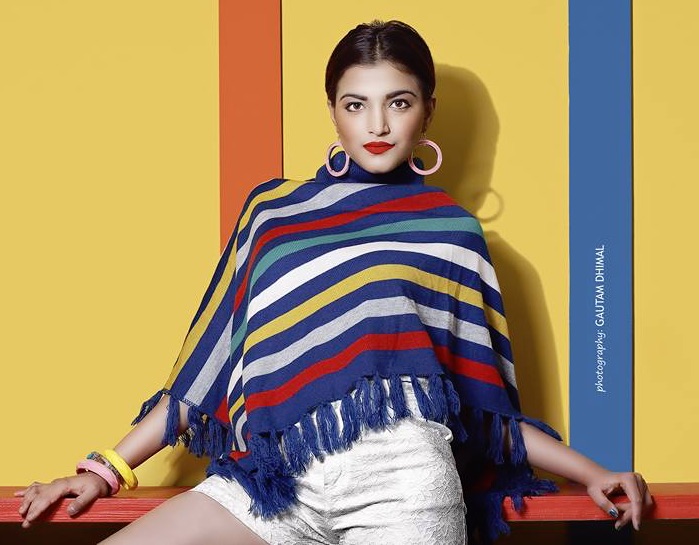