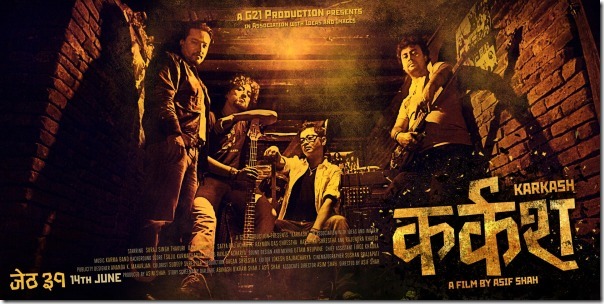 The story of the movie is targeted to the audiences of city area and the director Asif Shah has been successful in making it entertaining. The characters are justified, dialogues are suitable to the situation, background score is proper. The director Asif Shah says that they have worked for more than one year in completing the script of the movie. It would have been better if he could have taken a couple of months more to complete by coming up with a good climax.

One of the major weakness of the movie is the climax. There are a few unanswered question due to a weak climax. But, if you are looking for entertainment, the movie will cater your entertainment needs for the two hours it lasts.

Dayahang Rai, the main character of the movie, will make you laugh throughout the movie. His role as an Andy is fresh and the way he speaks, his background, his attachment with his landlady are interesting aspects of the movie. Raymon Das’s performance is far better than his previous work on ‘Visa Girl‘. Satya Raj Acharya’s performance is also good. 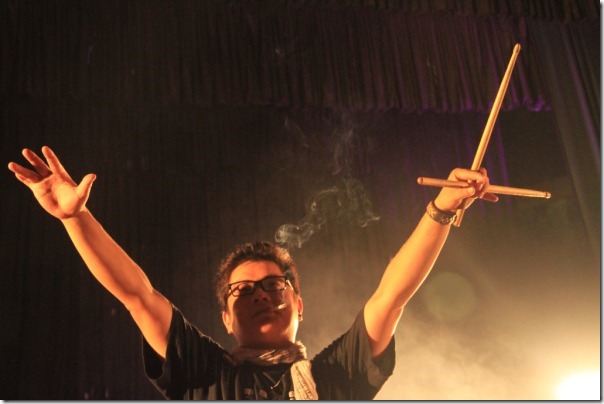 Another interesting character of the movie is the character of a butcher, played by Rajendra Khadgi. Ragini Khadgi and singer Rajan Ishan’s performance is good. Asif Shah’s cameo role is interesting and adds another ingredient for entertaining movie.

Another highlighted actor of the movie is Suraj Singh Thakuri due to whom movie has got more publicity among the audiences of city areas. But his performance is not to par of his performance in program ‘Call Kantipur’. Suraj’s work as an actor is average and his performance gets shaded by the performances of other actors.

Karkash is an entertaining movie especially, for the audiences of city areas. Movie is a package of good performance, simple and proper story executed, proper dialogues but, disappointing climax.Â  If you want to get entertained for two hours then I strongly recommended to watch Karkash but, at the same time I also warn you to get ready for an unpleasing climax.