Keki Adhikari voting in the election. She wrote, “If the country wins, we will win.” 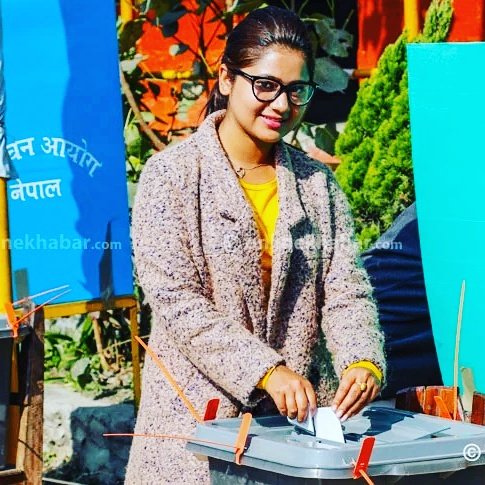 Rekha Thapa with her mother Saraswati Thapa in a polling booth in the election. After voting, Rekha wrote, “I voted in the election, you also vote confidentely to elect the most capable leader.” 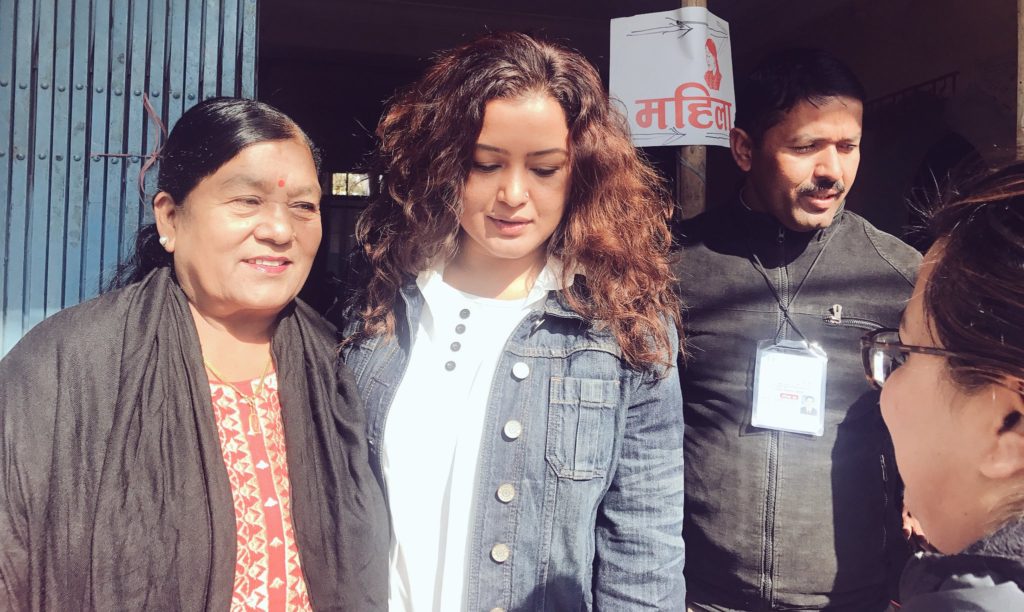 Actress Sanchita Luitel with her mother at a polling station in Kathamndu: 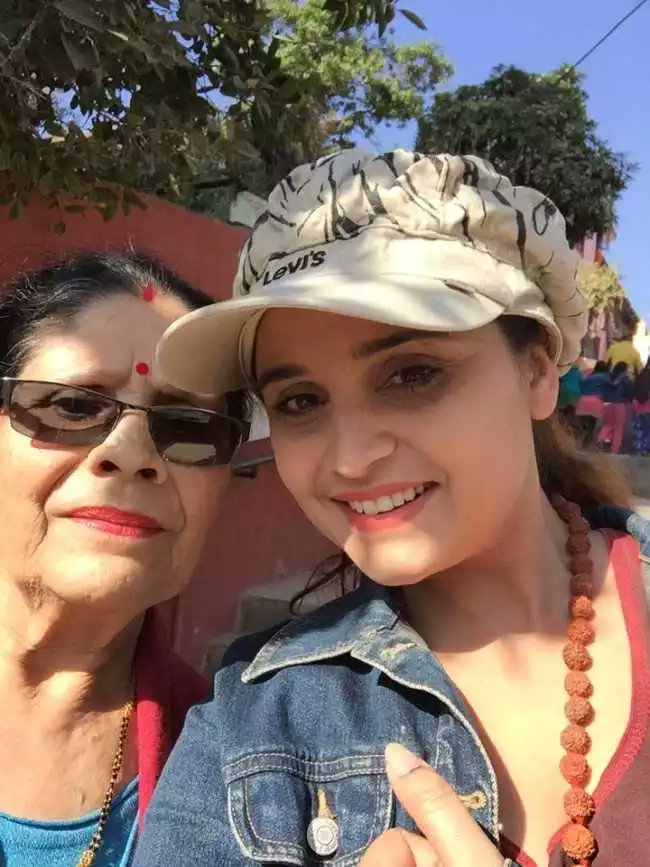 After voting actress Priyanka Karki wrote, “Voting is our right. All of us should use it. Instead following a party, let’s vote for the right candidate.” The following photo of Priyanka is taken after voting in the election: 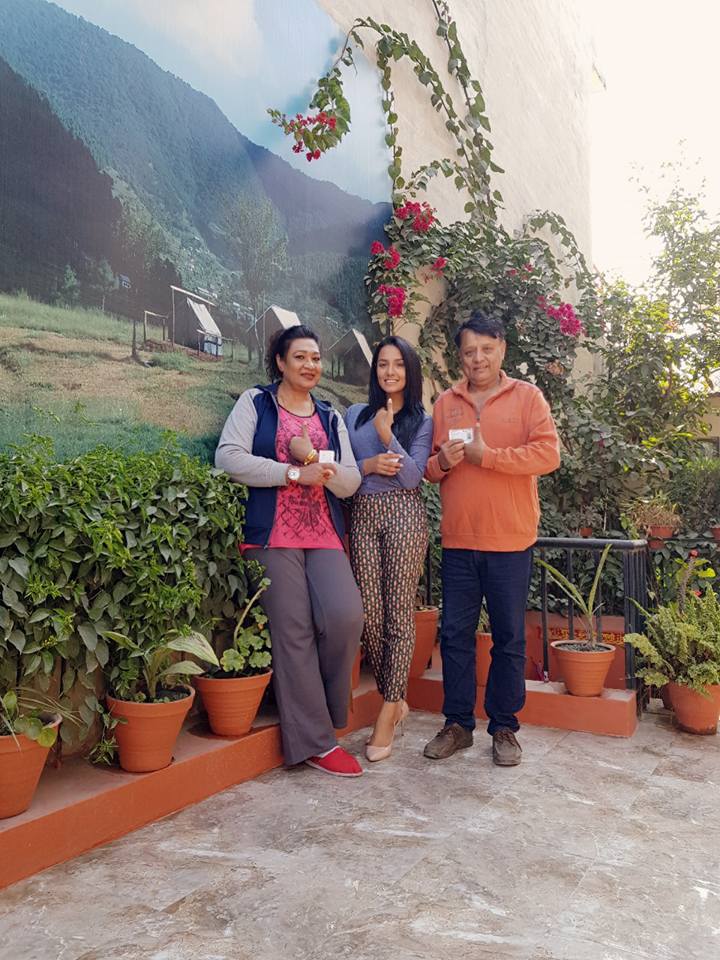 “Let my vote do the talking now. A peaceful revolution and hope. I chose peace, change and hope. I chose #TARAJU. Like every citizen who has trusted this change, I am definitely looking forward to a meaningful and sustainable political growth as a party and service to the nation and us people.
Their non violent approach has attracted me towards them. Their approach till now has set an example, for the existing parties who have chosen drastic measures of violence to establish themselves as a party and to the future generation like us, who, If required are ready to jump into the political front. I dont have extremely high expectations in a short span of time… meaningful and sensible small changes with a long lasting impact will be welcome and will be a strong foundation for me to openly support and campaign for them. I have done my bit this time as a citizen to give space for change, now it s their turn to show us what they stand for. Kaamm tah garera dekhaunai parcha!” 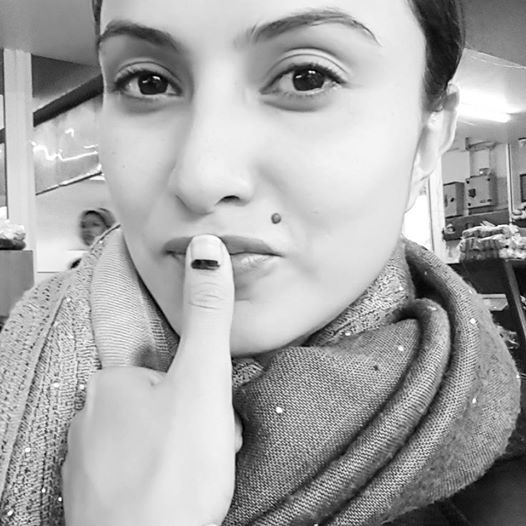 A journalist, Sabina Karki shows her voting card after voting. 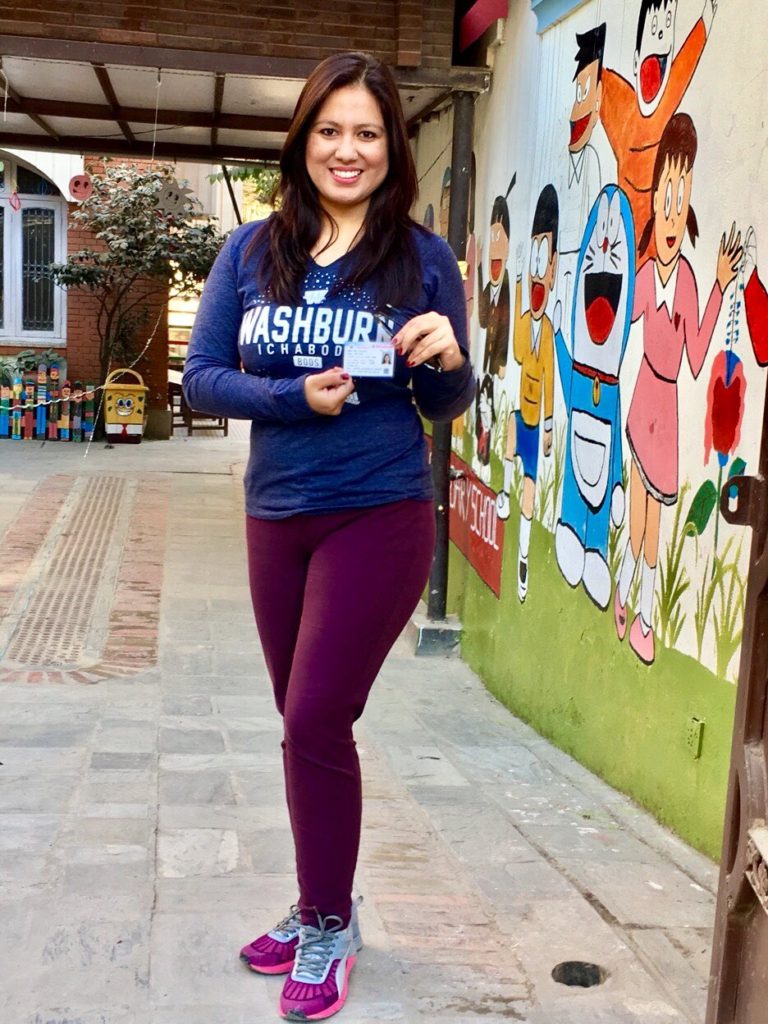 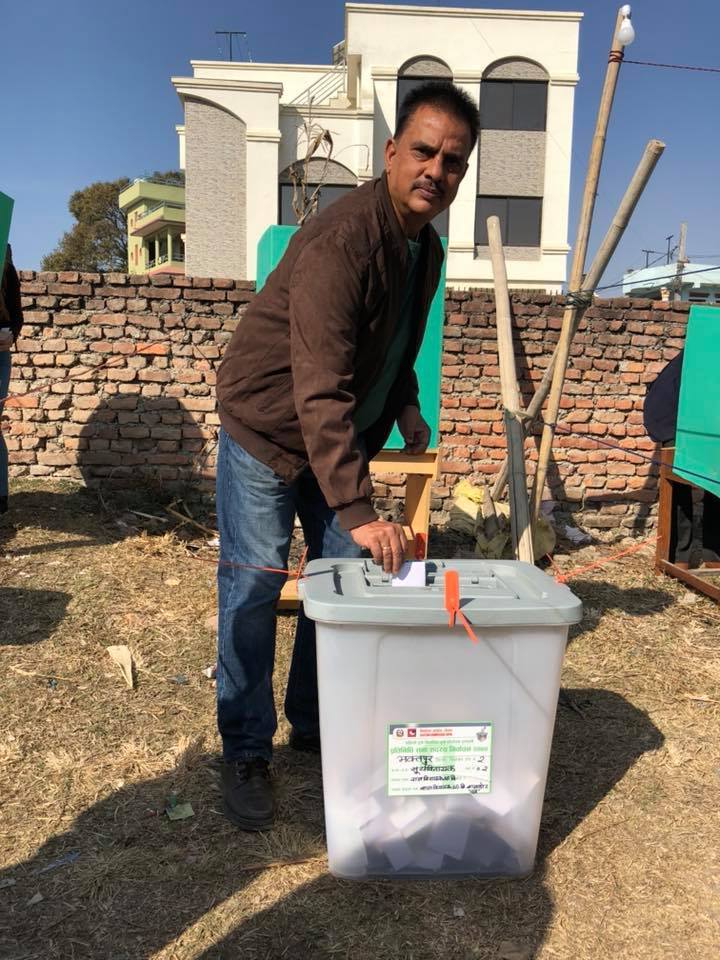 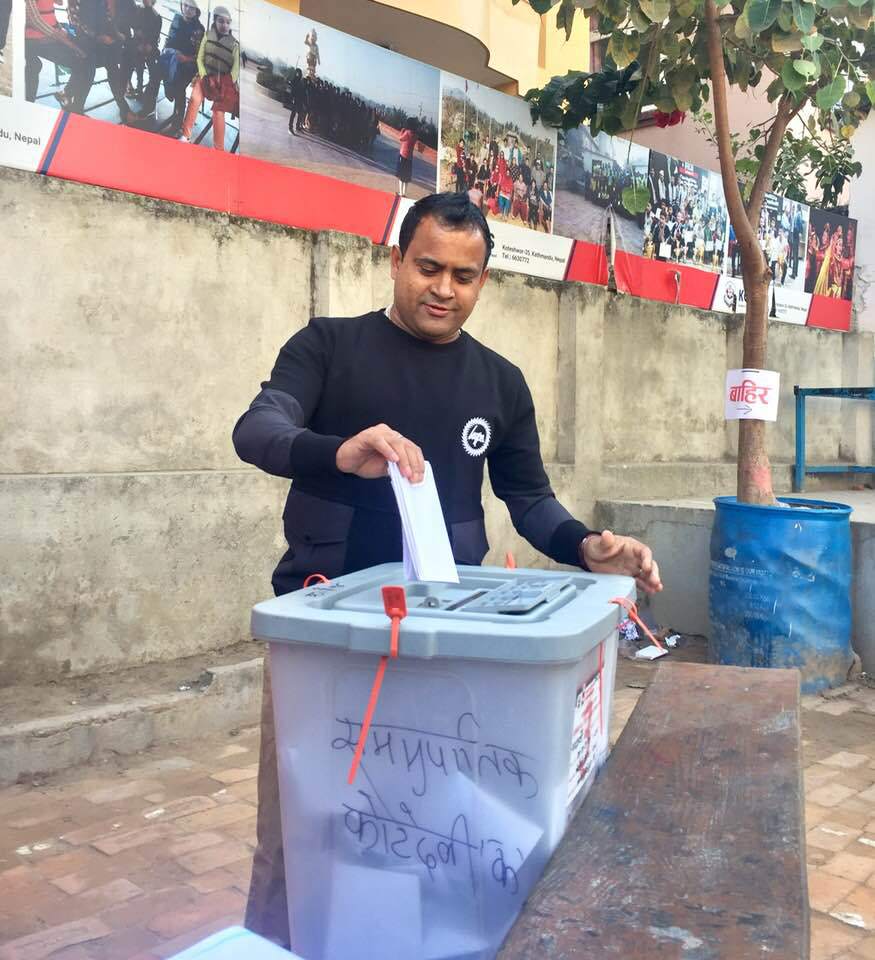 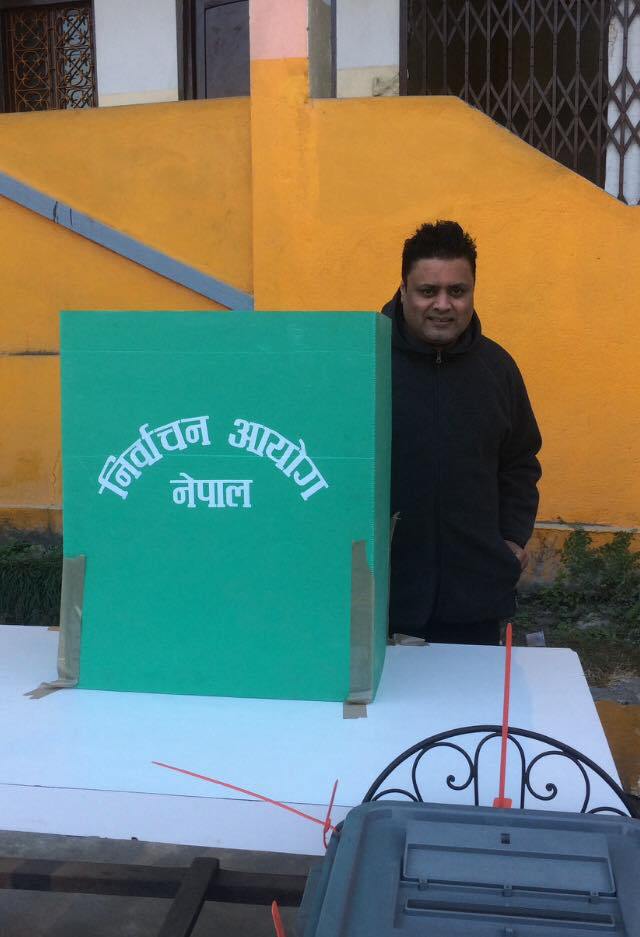 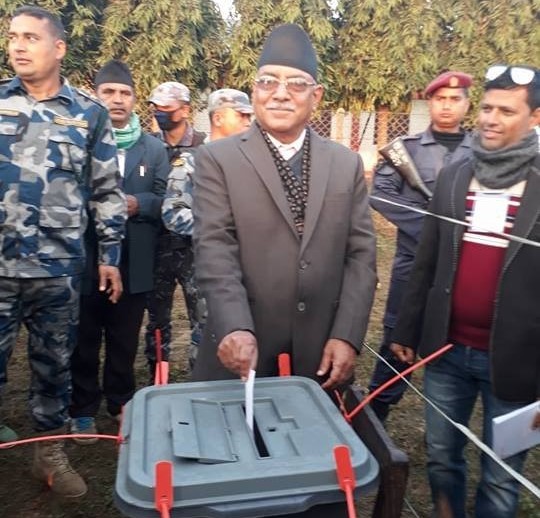 Prachanda’s daughter-in-law and an election campaign, Bina Magar voting. The widow of Prakash Dahal is also one of the candidates in the election. 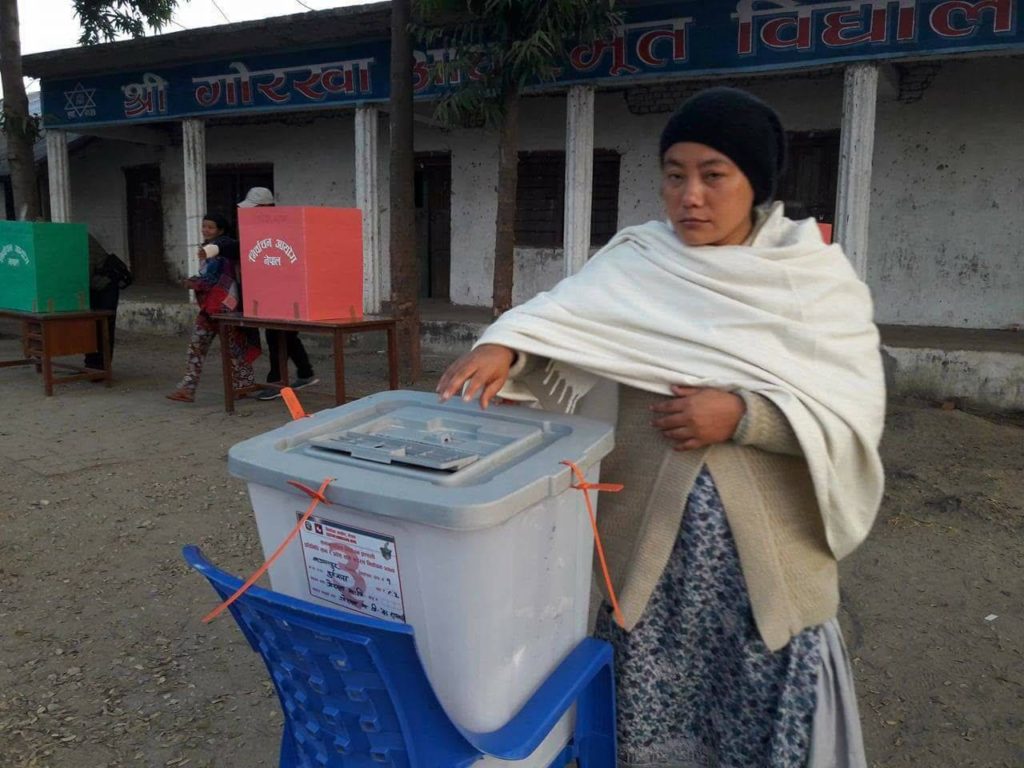 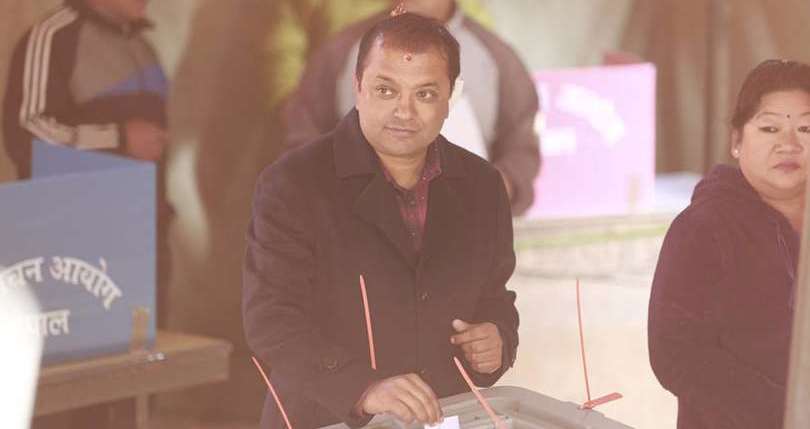 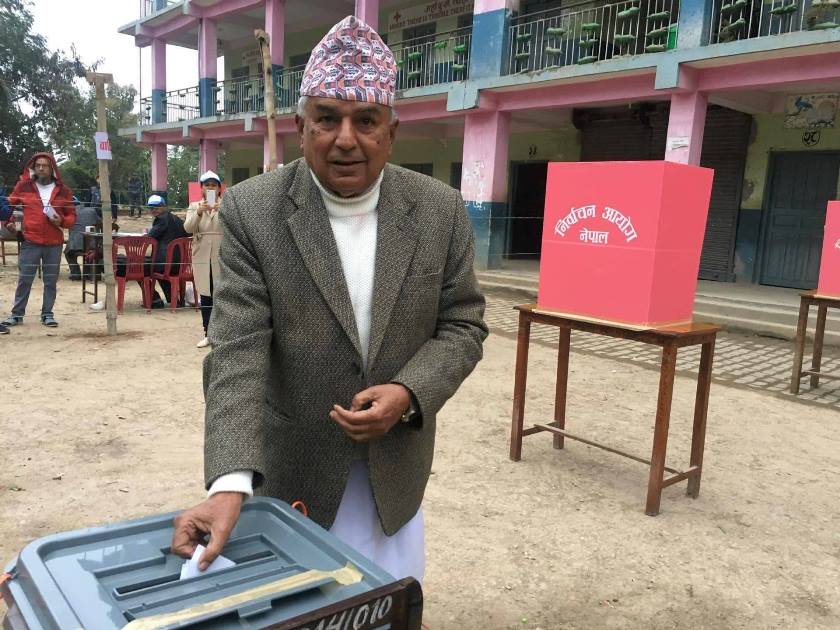 More photos will be updated soon. 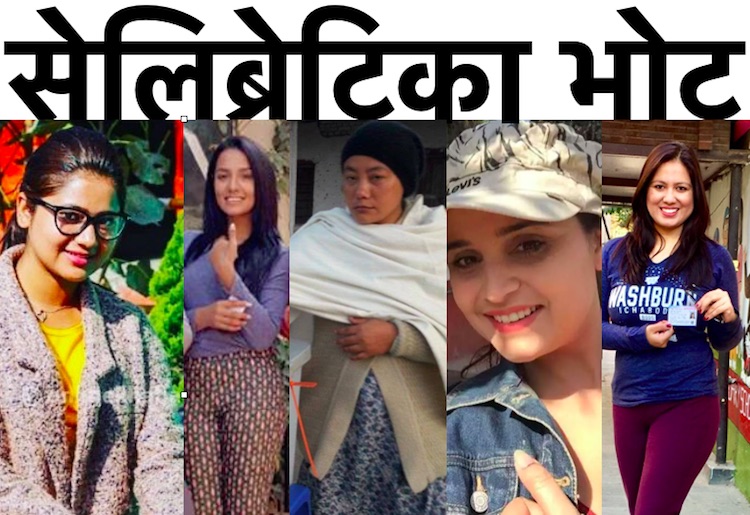