MaHa is the top comedy duo of Nepali entertainment industry. Madan Krishna Shrestha and Hari Bamsha Acharya are named MaHa after the first letters of their names. Maha in Nepali means honey. They are known to offer the movies and telefilms that taste good – something like honey. Here are the movies, telefilms and comedy programs featuring MaHa in xnepali:

The older of the two, Madan Krishna Shrestha is a trained singer.

Madan Krishna was born on Baishakh 7, 2007 BS  in Jitpur Phedi, Kathmandu to to father Ram Krishna Lal Shrestha and mother Laxmi Devi Shrestha. He married Yeshoda Shrestha at the age of 24. They have a son, Yaman Shrestha and a daughter, Shrana Shrestha.

Since his childhood, Madan Krishna was interested in music. He had also recorded his first song in Radio Nepal in 2022 BS. At the age of 14, he started working as a teacher. In 2023 BS he started a job at Karmachari Sanchaya Kosh. After his performance in Rastriya Gaijatra Mahotsav in 2032 BS Madan Krishna became the center of attraction amongst Nepalese viewers and critics.

Known for his method acting Hari Bamsha Acharya is also a writer. His autobiography ‘China Harayeko Manchhe’ was one of his masterpiece, and is one of the best selling books of Nepal.

Hari Bamsha Acharya was born on Kartik 27, 2014 BS (October 9, 1958) in Gairidhara, Kathmandu, to father Homanjaya Acharya and mother Ganesh Kumari. Hari Bamsha married Meera Acharya in 2040 BS. Hari Bamsha and Meera have two sons Trilok Acharya and Mohit Acharya. After a long fight with heart disease, Meera Acharya died of a stroke on April 20, 2011. The death caused Hari Bamsha to go in a long mourning and depression. Because of his condition, his sons took initiative for his second marriage.

A year after Meera’s death, in 2012 Hari Bamsha married Ramila Pathak, a widow. After the marriage, Hari Bamsha started having the life he used to have before the death of Meera.

Hari Bansha started his career by performing with Hari Prasad Rimal and Jitendra Mahat Avilashi in 2031 BS on Radio Nepal. In 2032, Hari Bansha Acharya joined Rastriya Naach Ghar. Before teaming up with Madan Krishna Shrestha he had struggled in the entertainment field for about 6 years. 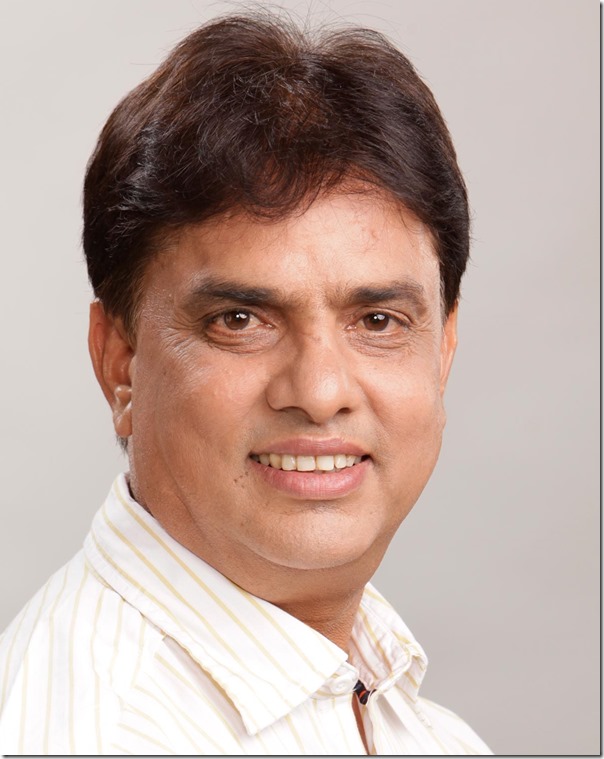