In his childhood he was interested in music and he recorded his first song in Radio Nepal in 2022 BS. He started working as a teacher, at the age of 14, to support his family. He later joined Karmachari Sanchaya Kosh in 2023 BS. His performance in Rastriya Gaijatra Mahotsav in 2032 BS became the center of attraction which in turn defined his future to work in acting and comedy. It was before he met Hari Bansha Acharya who turned out to be the lifetime partner in his performance as the lead comedian of the country.

Madan Krishna and hari Bamsha have created a company called Maha Sanchar and they have been producing movies, tele-serials, and stage shows through the company. Every product they come out with have some message to everybody and are full of high-quality comedy too. (photo source – maha sanchar) 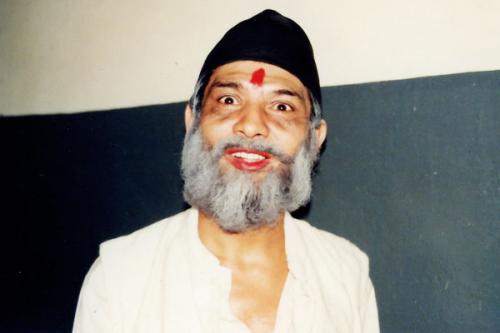 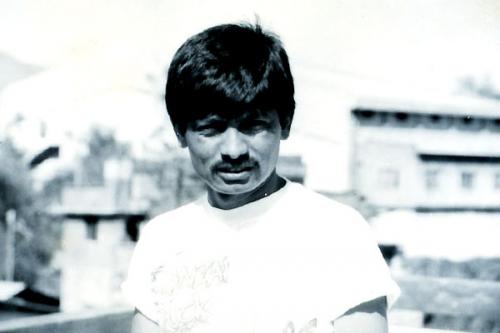