Kala Sanskriti Sanrakchyan Kendra is going to organize the 2011 edition of Miss Sherpa. The organization has told that it has received the permission to organize the beauty contest from the Sherpa Association of Nepal. The slogan of this year’s contest is "Promote Culture, Save Identity". 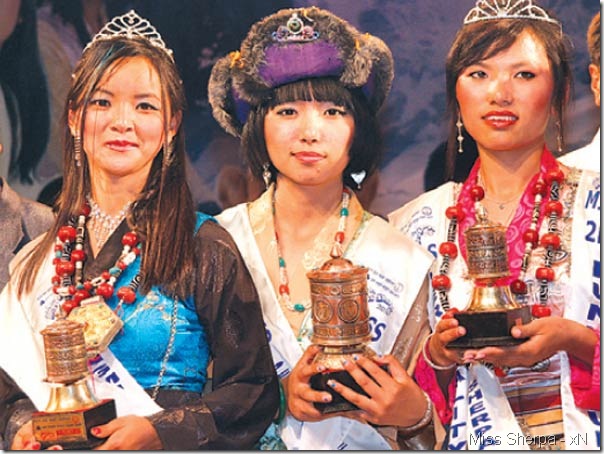 Last year’s Miss Sherpa was not that successful due to the less number of participants. This year the organizers have already started the promotion to attract a large number of Sherpa beauties to participate in the contest.

The winner of the contest will receive a sum of Rs. 50,000. The first runner up and second runner
up will receive Rs. 30,000 and Rs. 20,000 respectively. Miss Sherpa 2011 will also be appointed the ‘Sherpa Cultural Ambassador’.

The final contest will be held in the first half of January, 2011 in Pragya Pratisthan, Kathmandu.