Comedy artists Jitu Nepal (Mundre), Kedar Ghimire (Magne Budha) and singer Komal Oli were taken into custody for performing without approval in Dhading. Dhading police arrested them when they were having fun with the local people in Nil Kantha Higher Secondary School. 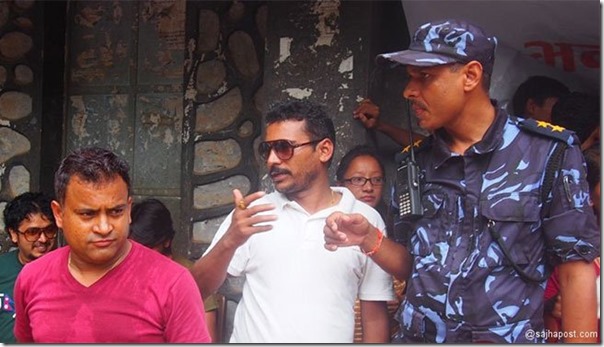 The police who arrested them told that the Chief District Officer (CDO) had ordered to arrest the artists for performing without approval. The CDO Basudev Ghimire later claimed that the artists were not arrested but only called to discuss the issue. The CDO has told that such programs should be done only after the permission of the government bodies.

The comedy artist were in Dhading Besi to record a radio program for social awareness. The radio program ‘Bhandai Sundai’ is a UNICEF sponsored program to be broadcast in Radio Nepal. Mundre and Magne Budha had performed their comedy and Komal Oli had sung her songs. The police had arrested them while Komal was singing. 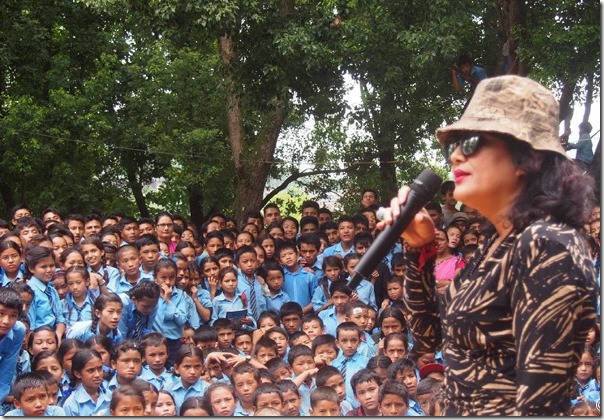