Director Milan Chams has announced a movie titled ‘Bir Bikram’ featuring new actress Diya Pun with Dayahang Rai, Anup Bikram Shahi and Arpan Thapa in leading roles. The movie to go on floor on Bhadra 1 will be shot in locations in and out of Kathmandu. 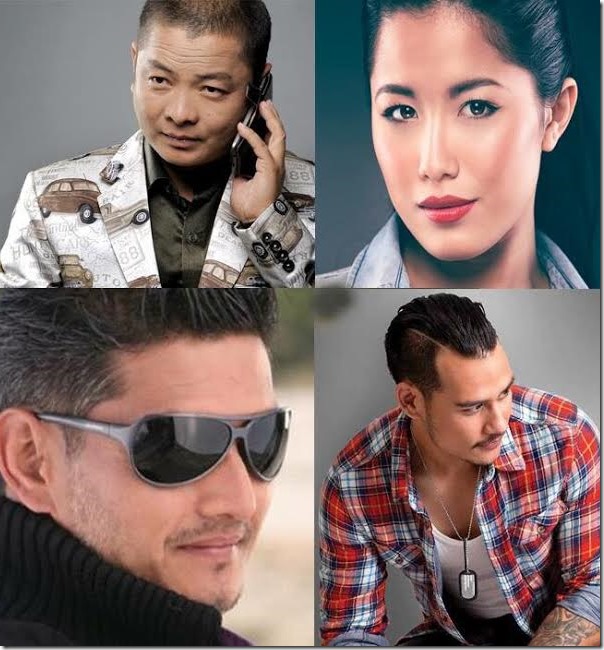 The movie to be made on action and comedy is written by Ram Thapa. Ram KC is the cinematographer, Tara Prakash Limbu is the musician and Renasha Rai is the choreographer. The movie is being produced by Milan Chams with the co-production of Anil Rai, Prithivi Rai and Shiva Kumar Rai.

Milan Cham’s directorial debut movie ‘Hasiya’ was successful and it’s sequel is also told to be in making.

‘Bir Bikram’ will be shot in various locations out of Kathmandu. Expected to complete in 45 days. 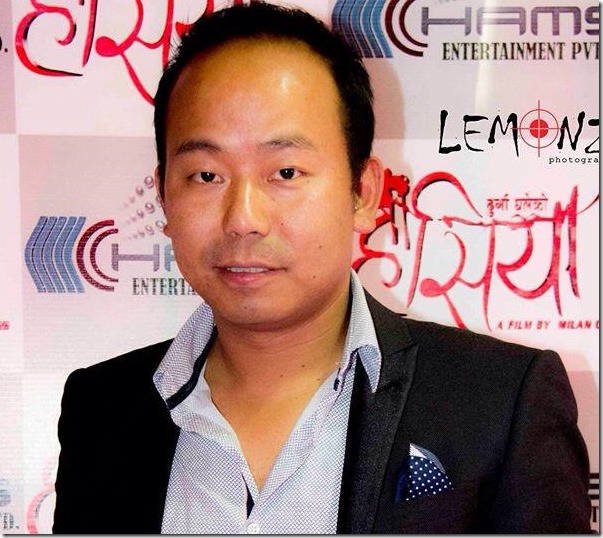