The movie directed by Dipendra K Khanal, featuring Mithila Sharma and Surakshya Panta in leading roles is released in YouTube. Right after release, the movie has been very successful in attracting a huge amount of Nepali viewers.

Please comment what do you think of the movie.
This is the third movie by the name “Aama”. The first Nepali movie was titled ‘Aama’ and was produced by Nepal government.

The second movie featured Shiva Shrestha and Saroj Khanal. The movie is not available online now. 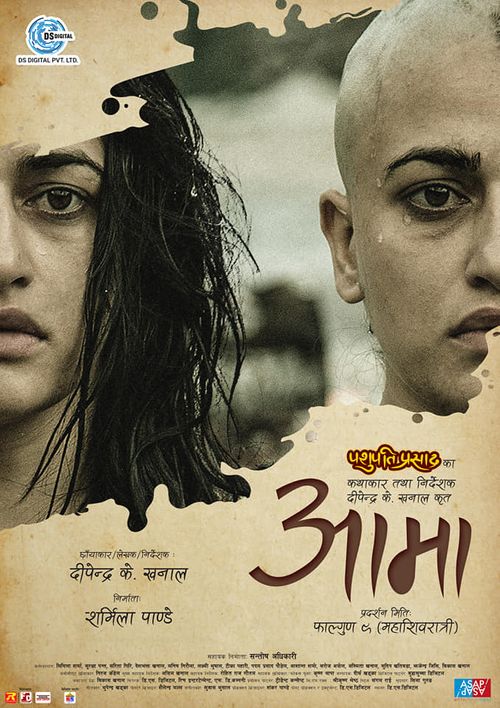