The first movie featuring actress Rekha Thapa in a negative role was produced by actress Chuulthim Gurung. The actress popularly known as Dalli, after the character she was featured in ‘November Rain’ produced her second film. But, the film faled to attract viewers to the theatre. 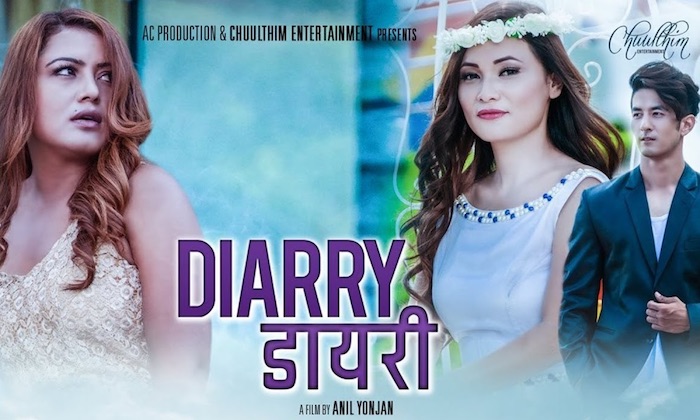