‘Full Stop’ features ‘Chapali Height‘ girl Binita Baral and Sabin Shrestha in lead roles. ‘Full Stop’ seems to be an important release for the both of the actors. The success of ‘Chapali Height’ is attributed to vulgar scenes of Binita Baral now, it is time to prove that Binita has a potential.  Another lead Sabin Shrestha was introduced by Rekha Thapa in her not-so-successful movie, ‘Andaaz‘. He also needs this movie to do well for his success in Nepali movie industry. The producers of ‘Full Stop’ can also be seen in the movie, as actors.

The director Kamal Krishna is famous for negative roles in Nepali movies. He is one of the most preferred villains in Nepali movie industry. Apart from being an actor and director, he is also a good music director. Kamal Krishna debuted as a director in Rekha Thapa’s ‘Raavan’, but the movie wasn’t that successful. 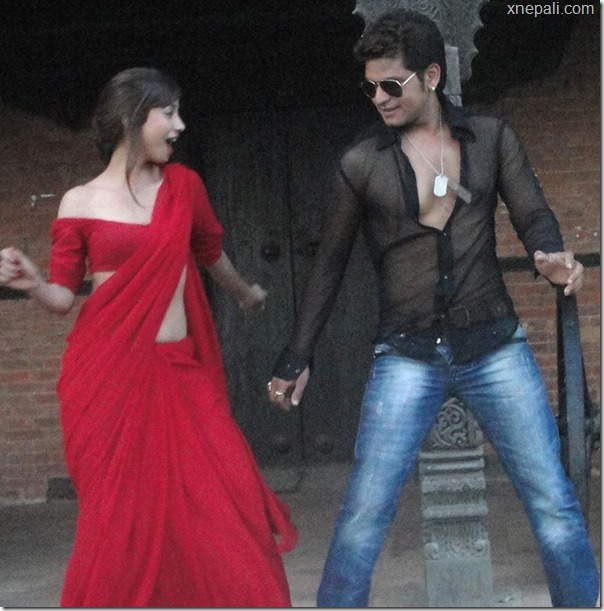 The media response of ‘Full Stop’ is average. The promotional materials and the songs haven’t been that effective to crate buzz in the media. The movie hasn’t been successful in crating much craze among the audiences. Although Binita Baral and Sabin Shrestha might attract good amount of audience to the theatre, the future of the movie can’t be predicted based on the current media reports. 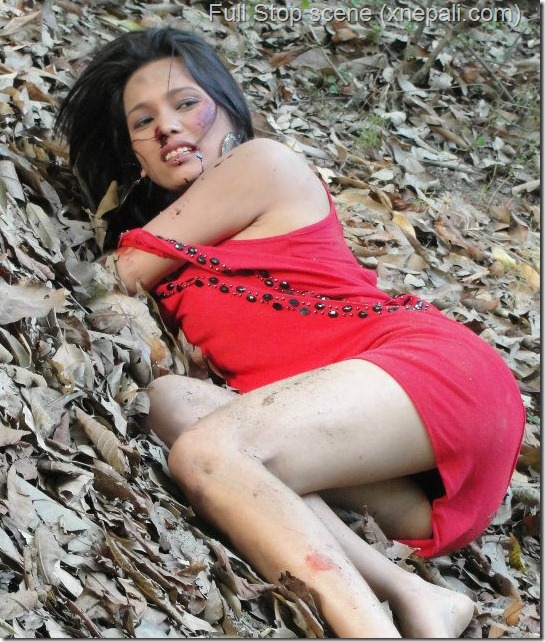 The makers of ‘Full Stop’ claim it to be an unique taste of thriller for Nepali film viewers. The movie received an ‘A’ certificate stating that it is only suitable for adult audience. Viewers below the age of 16 years will not be allowed to watch the movie.

We will post the full review of the movie once it is released in theater.

Trailer and promotional videos of the movie: