‘Iku – The Jungle Man’ is Suleman Shankar’s first comedy movie. The movie features Suleman in the leading role is also produced by the actor. The producers of the movie are Ramji Sankar and Shyam Sankar, made under S.S. Production banner. The character Iku is a creation in comedy serial Meri Bassai. The movie was released recently and was very successful commercially. The movie is a presentation of SMS Films. The film is about a character who doesn’t speak the language. 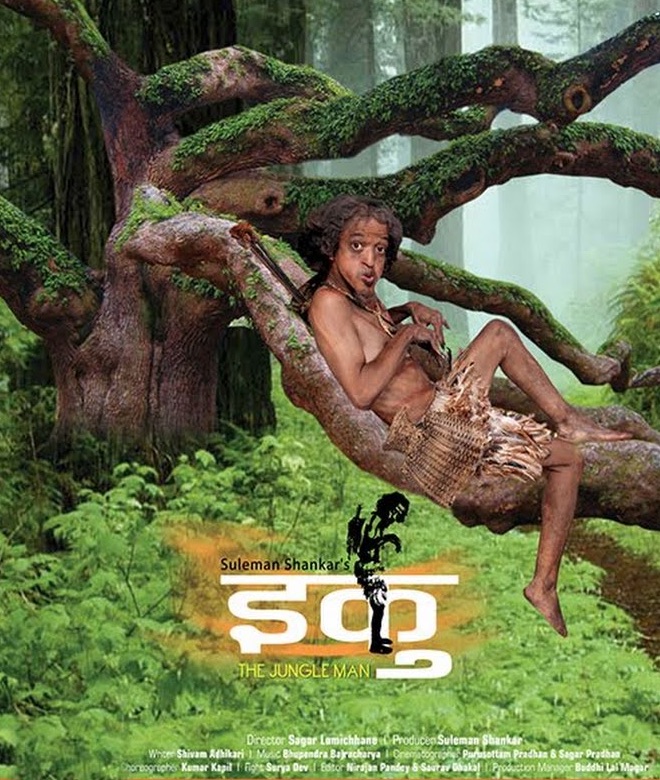