The movie ‘Kampan’ is made on a story of earthquake of 2015. The movie directed by Dinesh Poudel was released on June 17, 2016. Although the movie is based on one of the most serious incident in the modern history of Nepal, its theatre presence wasn’t felt. The movie might have been victim of the released of hit movie ‘Gajalu’ which was released a week before ‘Kampan’ release.

There are no well known actors in the movie. All the artists are new and no other movies of any of these artists are announced yet. 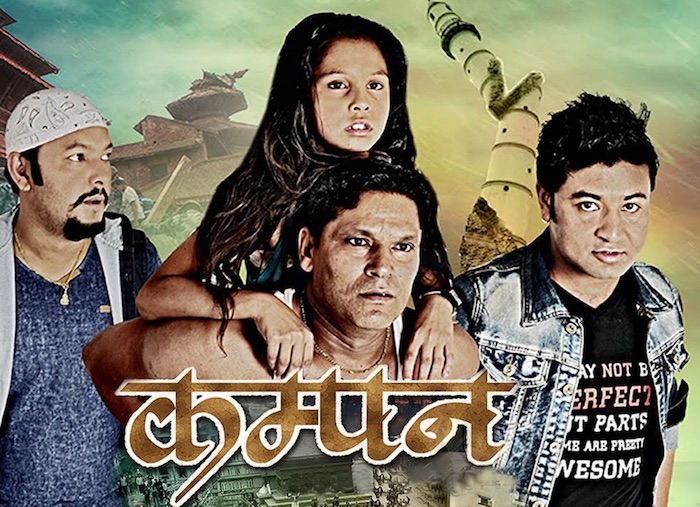