The lead actor, Bhuwan KC considers the movie as one of the best movies he had worked in. Remembering the movie he says, “I was in the role of Arjun in the movie, a very simple guy. This is the role I can never forget in my life.” The comibnatin of Bhuwan KC and Tripti Nadkar was one of the best on-screen couple at that time. Other actors include Nir Shah and Tulsi Ghimire.

Well known singer of Bollywood, Udit Narayan Jha, had debuted in the movie as an actor. That was before he was well known as a singer. Later he went to India and became the top singer there. The movie also has historical significance because this was the one and the only movie featuring Udit Narayan as an actor.

The movie released in 1985 had made records in box office at that time.

Please visit this link to watch other Nepali movies. 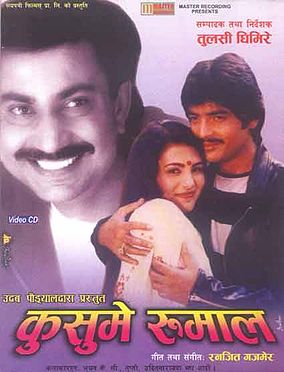